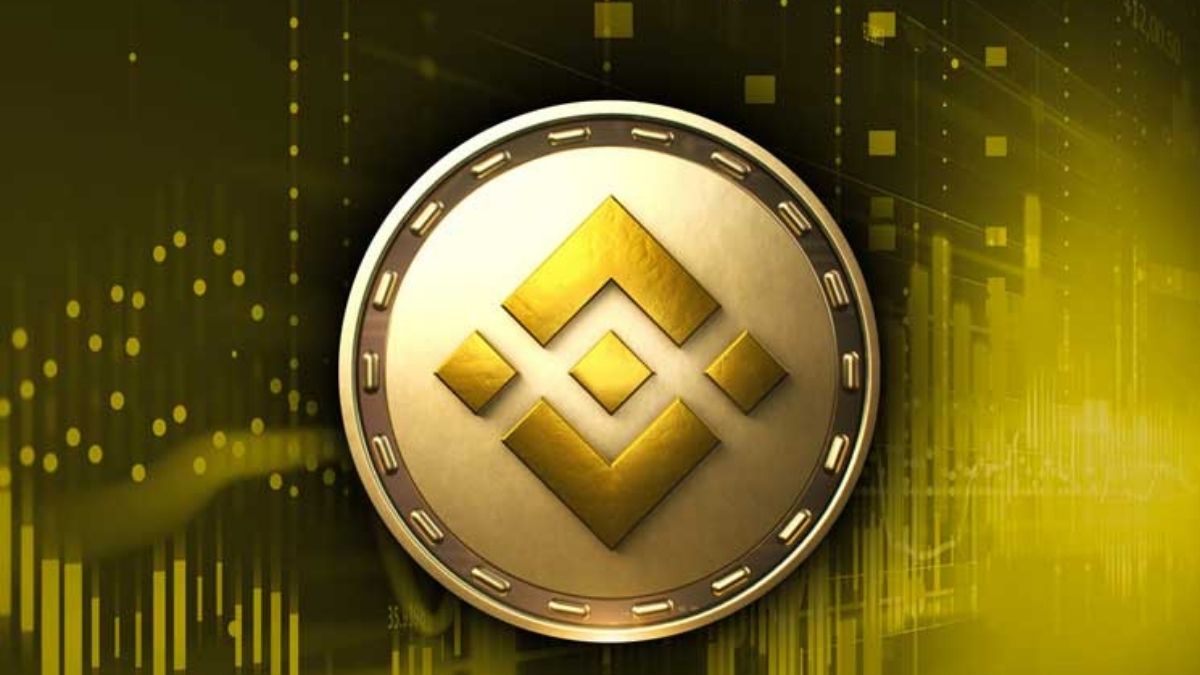 Will the uptrend in BNB continue?

For several weeks now, the BNB performance has been showing us bullish movements every day. While assets such as Bitcoin are having delays in attempts to recover, from the side of Binance a relatively positive strengthening is visualized. The continuation of this growth is now being debated, at a time when levels not seen for months are being reached.

“Stability” in the Binance environment

In the midst of a scenario full of doubts, bullish movements have been observed that position certain assets among the best listed. In this way, we witnessed the emergence of a “bullish streak” that gave the Binance environment an advantage.

On the one hand, a reduction in the total blocked value (TVL) was denoted to below 24 million BNB. However, this event would not have “affected” the operability of the asset, considering the “stability” of its platform.

Recall that several cryptoassets have faced cyber attacks used to create coin leaks, disrupt operations, among others. Within this problem, the performance of BNB has not “fallen”, thus remaining one of the most prominent cryptos of 2022 (so far).

Despite the problems hitting the crypto world, the market capitalization of BNB recovered more than 38% in the last month. This growth represents an asset that, among all the flaws of the present, is advancing formidably.

Ups and downs of the quote

Currently, the price of cryptocurrency is noticeably higher, comparing it with the levels recorded in June and July. It managed to overcome the $300 barrier at the beginning of August, creating higher supports as the days progressed.

At the time of this publication, this price ranged between $ 316 and $ 322, respecting the brief period of sideways seen from August 5 to 7. However, the data provided by TradingView they suggest that buying operations continue to dominate this market.

The performance of BNB would remain bullish with a user community that does not cease its activities. The dApps that make life inside the chain created on Binance continue to function with “normal”, while assets such as Bitcoin try to recover and the expensive operability of Ethereum makes investors look for alternatives.

For now, the price is approaching the peaks denoted at the end of May. The market would be entering a zone of interest, to determine the breakout or retracement from the $325 barrier.