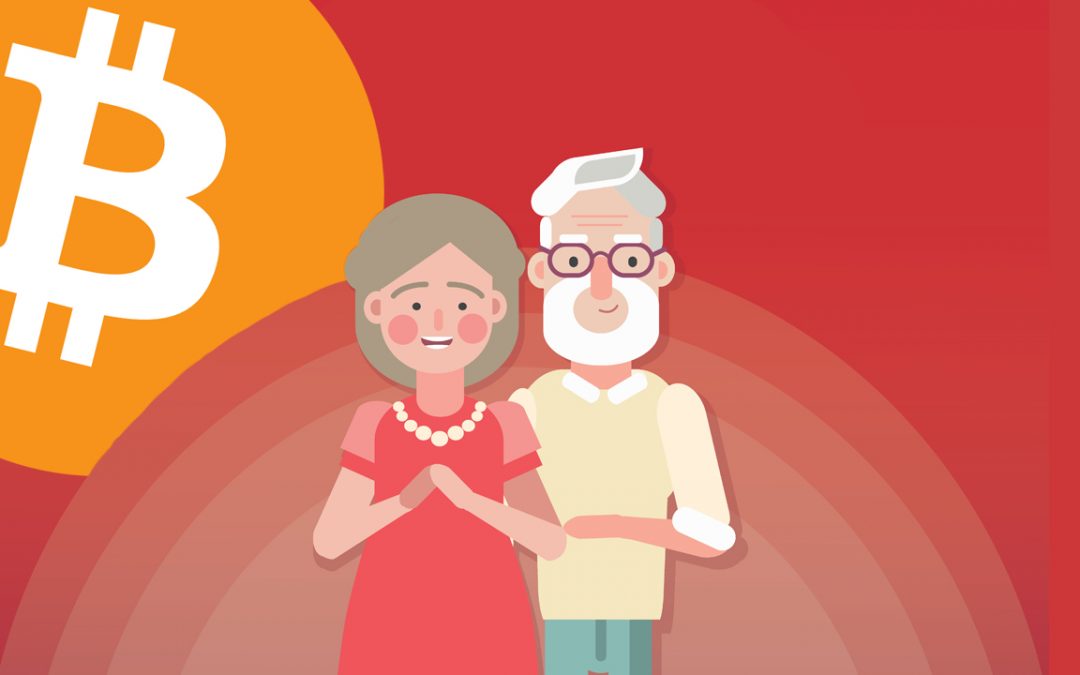 What do cryptocurrencies represent for different generations?

New technologies are changing the world. And it is not for nothing that such an innovative topic as cryptocurrencies are marking the guideline in the generations.

However, this new technology is the future and it is increasingly noticeable that there will continue to be changes in such progress.

«The central bank has to consider the fact that future generations will probably use cryptocurrencies more than cash».

However, it is not surprising that Millennials and Generation Z are attracted to virtual currencies. It is also a Moderna alternative to the current financial system.

By the way, for the economic expert Javier Ruiz, the attraction to the crypto world is explained by what it has of speculative:

«Many people have believed that you could get in and theoretically get out quickly and make a lot of easy money».

Effectively, we are talking about people who are between 58 and 76 years old, who are characterized by being committed, self-sufficient and competitive. It is a generation that was formed to lead groups and identify what role each member plays.

This generation has had to adapt to new technologies and for that reason they are considered as digital immigrants.

Due to this, BTC Markets CEO Caroline Bowler proclaimed that: “Young male traders have given up the monopoly on cryptocurrencies. Since the growth figure of Boomers is the second highest after the 18-24 age group.”

«These Baby Boomers are usually at a point in their life when they have accumulated significant wealth and assets. They are not worried about allocating a small percentage of their portfolios to cryptocurrencies».

In any case, they cannot be considered as digital natives because the technology at that time was rather limited. And they are not considered Baby Boomers because they were not born immediately after the end of World War II.

So, this is a generation that is committed to the world and that has lived marked by the emergence of consumerism. They are the ones really interested in this type of cryptoassets and they feel more coupled with the idea of cryptocurrencies.

Simply put, they see Bitcoin as an asset that has everything they are looking for, because of its value. And, also, as one that can protect savings from the threat of inflation caused by money printing.

Undoubtedly the most popular, so-called digital natives. And the first generation that is truly global for sharing the same values in all countries thanks to globalization and connection through the Internet.

On a personal level, they are people with strong cores of empathy, leadership. He is one of the most diverse and most academically educated generations.

In fact, the I study from “The Tokenist” he points out that Millennials trust cryptocurrencies more than the stock market, real estate or gold.

«They are looking for young people, people who have more or less money. But above all a certain devotion to risk».

Therefore, some great examples that demonstrate the proactivity of Generation Y are the young people who have carried out the Ethereum and Litecoin projects: Vitalik Buterin and Charlie Lee respectively. Likewise, the Winklevoss twins, who are currently promoting their use of cryptocurrencies through Gemini.

Generation Z, the Centennials, the generation of social networks and digital language (1997-2010)

On the other hand, there is one thing that defines it perfectly, comfort and security with respect to the digital environment and social networks. They are especially self-taught people, who control the digital language perfectly.

Above all, investments are in the crosshairs of Generation Z, since they have grown up in a digital environment and follow the advice of some experts who say that the faster you start investing, the more chances there are to get the necessary experience on the market and achieve profits to live comfortably.

In fact, these generations no longer trust traditional investment institutions so much. They prefer to move their money in digital environments and innovative products such as cryptocurrencies.

It has been said that the majority of people of Generation Z who invest, believe that cryptocurrencies will make them millionaires.

Kathy Sheehan, vice president of Cassandra, a division of Engine, said: “This generation has a greater acceptance and comfort with everything digital. So it’s not surprising that she feels more comfortable with cryptocurrencies.”

Finally, what generation do you belong to? Have you already invested in cryptocurrencies? Let me know in the comment box.

I end with this quote from Joel McLeod: “Cryptocurrency is absolutely here to stay. If you can’t see that right now, it’s time to learn more about it».