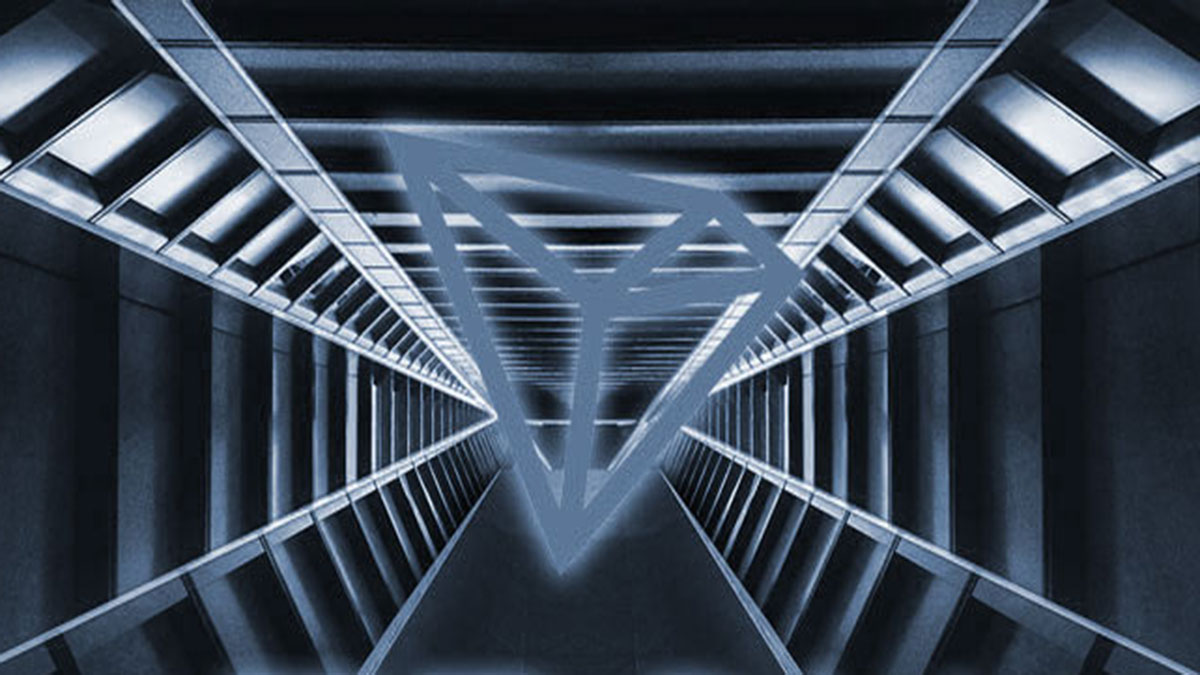 For this technical analysis of TRX, it must be taken into account that Tron has been a high-growth Blockchain since its launch in 2018. Its price initially debuted around 0.002 and in just days, the same month of launch (January) reached its all-time high of 0.231673.

Right now TRX is trading around 0.065, below the 20, 50 and 100-day EMA. His movements are quite unstable. Even on the weekly chart, it shows the formation of patterns known as “rounded soils”. Such patterns are characterized by forming a “U” on the chart with the falls and short periods of stability and then a new rise.

If TRX is currently at a rounded bottom, we will know if it exceeds the resistance of 0.079, which would be “the neck” of the bottom and a good time to enter.

However, in the long term TRX projects a rather unstable and uncertain price. Therefore, let the long-termists be neutral with the Tron token. As we will see later, this project needs more competitiveness in terms of development, to gain the trust of investors in the long term.

Will Tron surpass Ethereum and Cardano?

A good news, beyond the previous technical analysis of TRX and “the roller coaster of its quotation”, is that in this project everything is going from strength to strength:

TronDao has reported that this project has taken the first place in terms of active directions. This, even more than BTC, ETH and XRP. The reason for such a milestone is due to the low transaction price of this network. Tron has undoubtedly benefited from Ethereum’s high fees and Solana’s security issues.

It is also necessary to highlight the growth of projects DeFi in this network. This has contributed to the fact that the number of USDT transactions on Tron are greater than on Ethereum.

But the biggest opportunity of this network is that, thanks to its nature, it is perfect for the development of web 3.0: the integration of distributed storage within it, makes it perfect.

For this technical analysis of TRX, it should also not be forgotten that this project has been involved in a series of controversies. Vitalik Buterin himself has accused Tron of plagiarism, for copying lines from the Ethereum whitepaper.

But such controversy is less than the fact that Justin Son, the founder of Tron, publicly supports ETHW. This is frowned upon by its community and considered harmful to USDD, Tron’s Stablecoin. In addition, Son has publicly defended Luna and Terra.

Another great challenge for Tron will be to overcome the positioning that Filecoin and Syacoin have gained. Tron’s BitTorrent network needs a major boost.

Will TRX be able to achieve the stability and confidence of long-term investors? It has everything for it, but it will be the investors who will give the last word.

Note: This post is not an investment advice, its content was created for informational purposes and not as a guide for buying and selling digital assets.