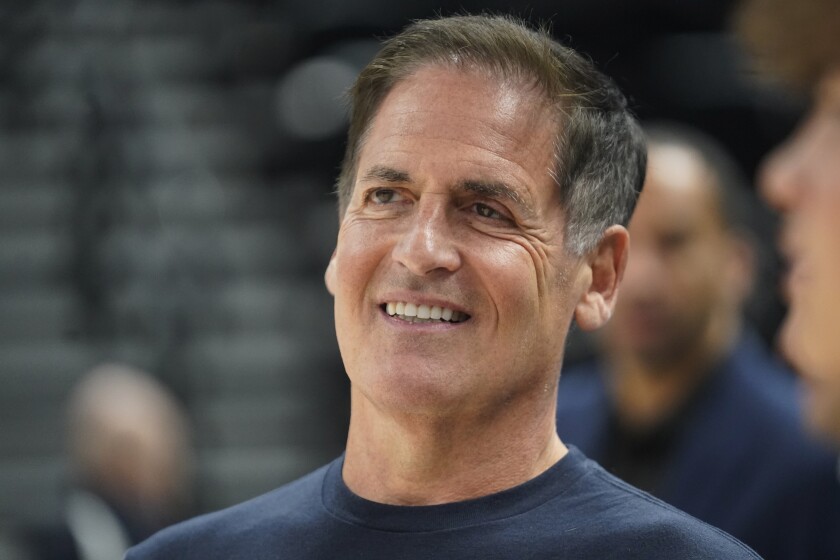 We present to you the TOP 5 of the most outstanding news of the week described on the Telegram channel KEY ALERTS. By the way, a brief review of what were the most notorious crypto news of the week, so you don’t miss any details.

So, the lawsuit alleged that Mark Cuban misrepresented Voyager Digital’s cryptocurrency offerings and services. In addition, he used his years of experience to attract inexperienced clients to invest their life savings on the platform.

“Mark Cuban and Voyager CEO Steve Ehrlich went to great lengths to use their experience as investors to trick millions of Americans into investing».

In any case, court documents allege that Mark Cuban was a key player who attracted customers to the company. By the way, Voyager Digital, a crypto lender that has filed for bankruptcy, was branded in the lawsuit as a “Ponzi scheme”.

«To all users, we regret to inform you that we are suspending withdrawals, token exchanges and deposits with immediate effect. We have made this difficult decision due to recent market conditions».

Now, in the message disseminated to its users, Hodlnaut apologized for the inconvenience caused by the decision. The company stressed that they are actively working to protect the interests of users in the long term.

Tornado Cash is sanctioned by the United States

Specifically, in a statement, the Office of Foreign Assets Control (OFAC), a Treasury watchdog tasked with preventing sanctions violations, announced that it had added the mixer, as well as an extensive listing of cryptocurrency addresses linked to that platform, to its blacklist.

To better understand, a mixer is a platform that is responsible for bringing together in the same transaction, coins from different users “mixing” them with each other, making it difficult for them to be traceable.

Apart from this, the US government has been strict regarding any violation of KYC and AML rules. The case against BitMEX was one of the first and most significant against a cryptocurrency company.

Actually, Gregory Dwyer, the Head of Business Development at BitMEX, he pleaded guilty to violating the Bank Secrecy Act. Therefore, he faces a maximum sentence of five years. He also agreed to pay $150,000 for pecuniary gains from his shares.

In particular, the founders of BitMEX, Arthur Hayes, Benjamin Delo and Samuel Reed have already pleaded guilty to the same charge.

Finally, BlackRock offer invest in Bitcoin to its large institutional clients from the United States. The world’s largest asset manager is already offering its first Bitcoin investment product. Which marks an important movement in the cryptocurrency market.

In any case, the New York-based investment company reported that its clients and institutional investors have been substantially demanding an investment product that would allow them to directly trade Bitcoin, which is currently the main digital asset of interest among BlackRock’s clients.

I close with this quote from Mahatma Gandhi: “The future depends on what you do today».