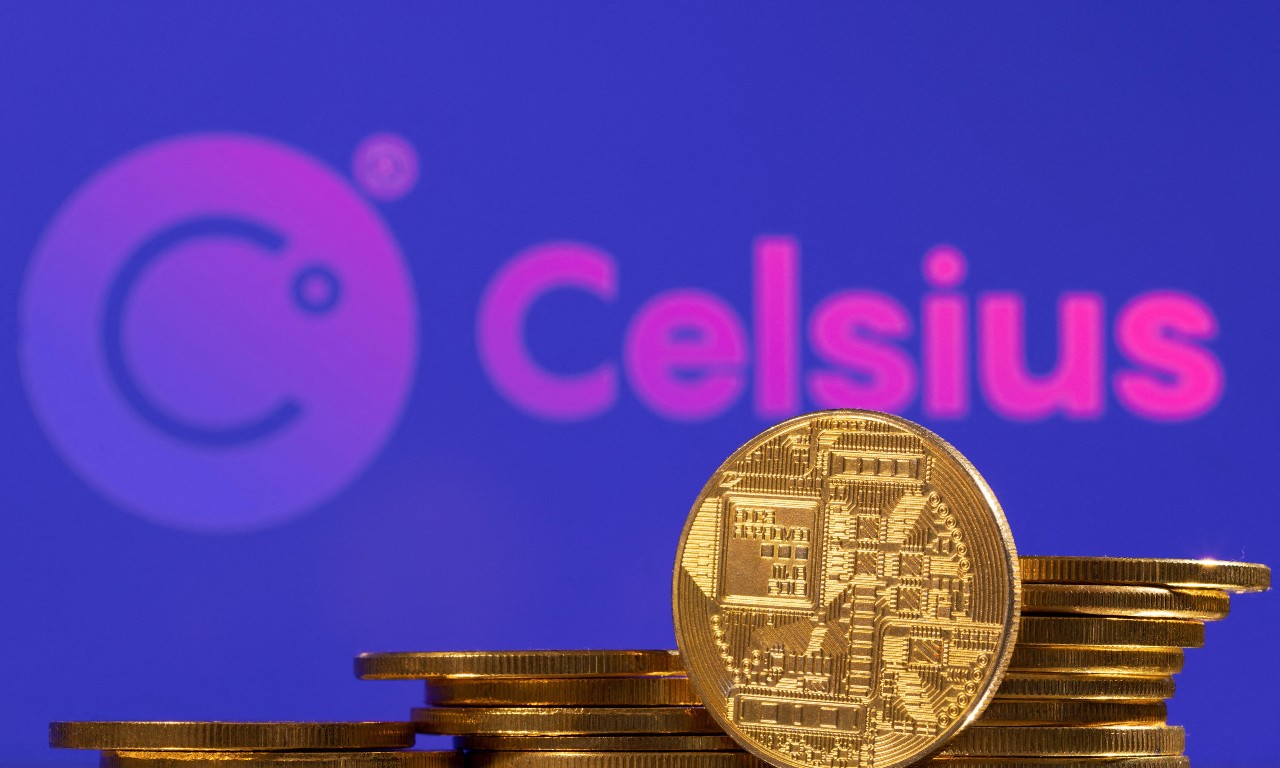 Did you know that you can keep up with crypto news? Well, yes, with the Telegram channel KEY ALERTS. By the way, this channel was created on July 6, 2022, with the aim that you can know at the moment everything related in the crypto world, Metaverse and investments in general.

In fact, if you are one of the people who invests in Bitcoin or other cryptocurrencies, you should follow the Telegram channel KEY ALERTS. You can find everything on a single channel 24/7.

Either way, being informed of what is happening in the markets instantly is power. Therefore, we present to you, a brief review of what were the most outstanding crypto news of the week, so that you do not miss any details.

“Any news that comes out in the world that has an impact on the markets, rest assured that you will find it in KEY ALERTS.”

To start, the Celsius Network cryptocurrency lending fund filed for bankruptcy in mid-July. But since then, customers have no news of their savings.

Therefore, a group of clients (ad hoc) has taken legal action to demand the return of $180 million. The letters, published in an online court archive, come from all over the world and tell about the tragic consequences of the freezing of users’ money.

Nomad suffered an attack with losses of $ 200 million

Next, the Nomad token bridge suffered a hack on August 2. This incident was one of the largest in the history of cryptocurrency hacks, with almost $200 million in crypto assets stolen.

In this regard, Pranay Mohan, co-founder and CEO of Nomad said: “The most important thing in cryptocurrencies is the community, and our number one goal is to restore user funds in bridge».

By the way, Nomad announced a reward of up to 10% for the return of stolen funds. In a announcement on the web and in a tweet, the company provided an address to send the funds.

Now, a hacker would have taken advantage of a vulnerability in the network to steal funds from more than 7,900 users. The main wallets affected would be Slope and Phantom, both in its mobile version and in its browser extension.

Specifically, the Solana Foundation confirmed that it was investigating the incident at 02:39 UTC. «Engineers from multiple ecosystems, with the help of several security companies, are investigating the wallets in Solana. There is no evidence that hardware wallets are affected».

Apart from this, at least three crypto exchanges that have a license from the central bank of Portugal, have suffered sudden closures in their bank accounts without further explanation.

Indeed, CriptoLoja and Mind the Coin, which are licensed by the central bank, are some of those that have suffered account closures.

In particular, Pedro Guimaraes, founder of Mind the Coin said: “Although there is no official explanation, some banks simply tell us that they do not want to work with cryptocurrency companies. Right now it is almost impossible to start a crypto business in Portugal”.

With all this, the Federal Enforcement Directorate (ED) said on Friday that it has frozen the assets of WazirX, owned by Binance, as part of its investigation into the alleged violation of currency regulations.

So, in a Twitter thread on Friday, Binance CEO Changpeng Zhao indicated that the firm “he did not own any stake in Zanmai Labs, the entity that operates WazirX. Binance only provides wallet services for WazirX as a technological solution».

I end with this quote from Ronald Reagan: “Money can’t buy happiness. But I’m sure it’ll get you a better kind of keepsake».