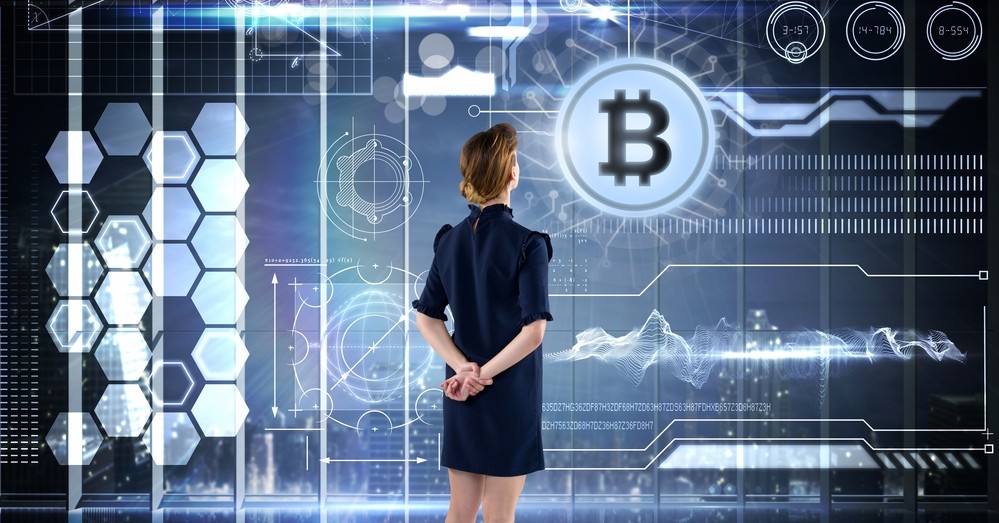 Renowned billionaire investor Tim Draper believes and insists that there will come a time when women will start pushing up the price of Bitcoin. This, as more retailers start offering it as a more cost-effective in-store payment option.

Draper, a Bitcoin investor, told host Scott Melker on the program from YouTube Wolf of All Streets that women could be the key to boosting the largest cryptocurrency by market capitalization up to USD 250,000 per coin.

Tim Draper believes that it is in retailers’ best interest to start accepting Bitcoin sooner rather than later.

Likewise, renowned crypto investor Tim Draper has claimed that Bitcoin will reach $250,000 in early 2023. He said this in the interview with Melker.

This is a particularly shocking statement after Bitcoin’s recent struggles. The flagship cryptocurrency could end its ninth consecutive week with losses. Even so, at the time of writing this article, the currency was trading at $30,687, up 4.55% from the last day. This is pointed out by our tool crypto online.

Tim laid out more details about the prediction, as he said that women control about 80% of retail spending. Draper then added that retailers have not yet realized that they can save up to 2% by accepting Bitcoin instead of bank-issued credit cards. This could potentially double their profits, as they operate on reduced margins.

Binance Futures is organize a Large Futures Tournament that gives users the opportunity to win from a maximum prize pool of 1,800,000 BUSD tokens and 1,400 limited edition Chess NFTs.

The competition starts on May 30 and will end on June 13, 2022. There are now more than 60,000 registered participants and 950 teams competing, and registration continues until the end of the tournament.

The tournament would include challenges and activities such as:

To participate in the tournament, users must verify their accounts. They must also have made transactions of at least 500 USDT on the futures platform since January 1, 2022 at 00:00 UTC.

The South Korean government continues to investigate to Terraform Labs, the company behind the Terra Network, as well as the Luna (LUNC) and Terra USD (UST) tokens, apparently citing employees.

South Korean authorities have reportedly summoned all Terraform Labs employees as part of a large-scale investigation into the collapse of UST and LUNC. As reported on May 28 by the local news agency JTBC.

According to the report, the investigation is being carried out by the joint financial and securities crimes investigation team of the Seoul Southern District Prosecutor’s Office. The authorities are investigating the case to check whether there are indications of intentional price manipulation and whether the tokens went through the proper listing procedures on exchanges.

The researchers would also have alleged that the mechanism of the Terra tokens was flawed in the first place. Since UST is not tied to a stable model of guarantees or benefits. “At a certain time, there is no other way to collapse because it cannot handle interest payments and fluctuations in value.” Authorities said.