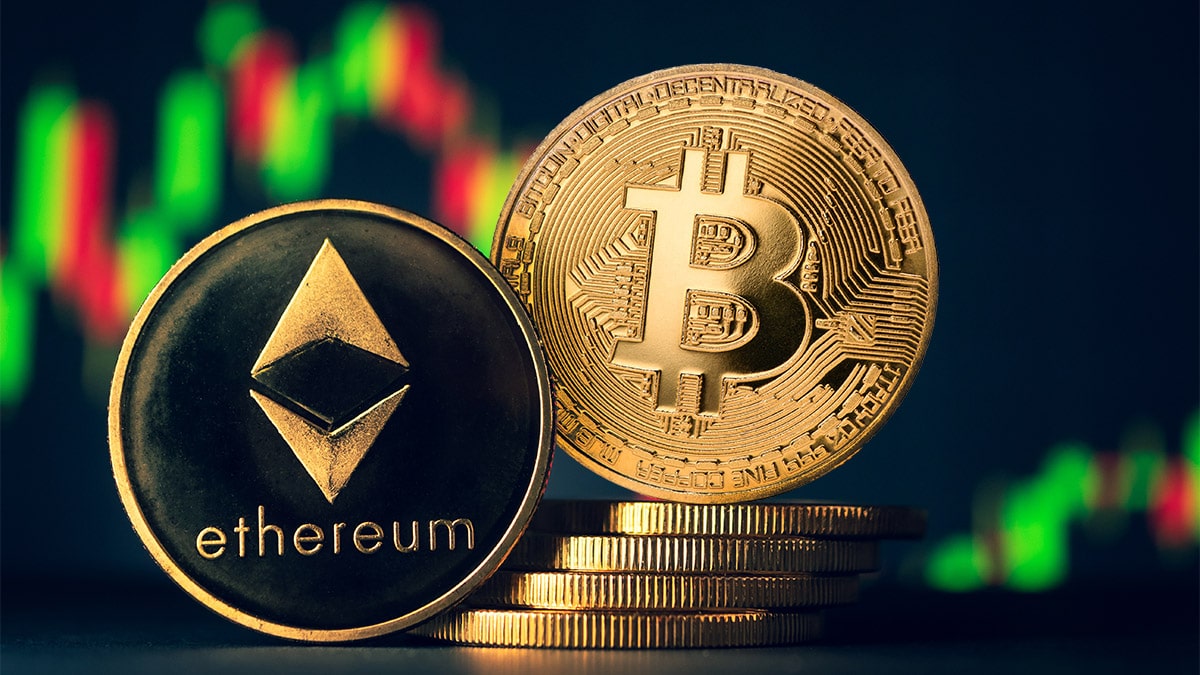 Amid a sustained rise in Bitcoin and Ethereum, both cryptocurrencies have regained the price lost over the past few months. The price of Bitcoin increased by 20% amid restrictive policies of the Federal Reserve to fight inflation. But the surprise to the market has been given by Ethereum, which added 75% of value. Bitcoin and Ethereum predictions are very optimistic, according to Anthony Scaramucci.

In the midst of a crypto winter that brought down the largest lenders in the ecosystem, it seems that the leverage that sometimes hurts the economy so much has completely disappeared. «We believe that leverage has disappeared from the system,” Scaramucci explained to Market Watch.

Anthony Scaramucci is founder and managing partner of global asset management firm Skybridge Capital. For a very short time he was also the White House communications director under the Donald Trump administration.

Did you like what you have read? You can follow the Telegram channel KEY ALERTS to be informed about the latest developments in Bitcoin, Blockchain, Metaverse and investments. Information is power!

Although it is still too early to know what actions the Fed will take, Scaramucci’s optimism has solid foundations. Following the price hike, despite the adverse conditions of Bitcoin and Ethereum, Scaramucci’s “fair market value” seems to be very close.

Scaramucci is confident that Bitcoin could not go lower than the minimum it touched during this cycle. Around $17,500, although many of the predictions expected lower prices. Moreover, the founder of Skybridge Capital explained that the adoption of Bitcoin and Ethereum could confirm his predictions.

Scaramucci’s predictions assure that Bitcoin has a “fair market value” of $44,000 and Ethereum of $2,800. Although the recovery of Ethereum could be harmed after the implementation of Merge, the next update of the network.

The “adoption, wallet size, use cases, and growth of wallets” seem to be special contributors in Bitcoin and Ethereum predictions. However, the biggest surprise has come from Ethereum.

Current situation of both cryptocurrencies

With a current price of $ 1,981 at the time of writing this note. In the last 24 hours, the cryptocurrency increased 5.44% touching $2,000, showing a greater resilience than that of Bitcoin. The upcoming Mainnet update may have something to do with it, Merge has instilled a lot of optimism among Ethereum investors and users.

The current price of Bitcoin bounces around $ 24,000 after having collapsed due to the harsh measures of the Federal Reserve and the global economic crisis that seems to be approaching. Another important factor is the correlation of Bitcoin with indices such as the Nasdaq 100, which has suffered major setbacks.

“On the margin, we are net buyers as incremental cash flows into our funds, we are net buyers of those two assets because we believe they are fundamentally undervalued and technically oversold,” explained Scaramucci. Additionally, he comments that Bitcoin and Ethereum should be considered high-risk assets and invest in them with a long-term view.

Despite the optimism conveyed by Scaramucci, withdrawals in the fund, with weighting of 20% Legion Strategies of his company, continue to be stopped after the fall in the price of cryptocurrencies.