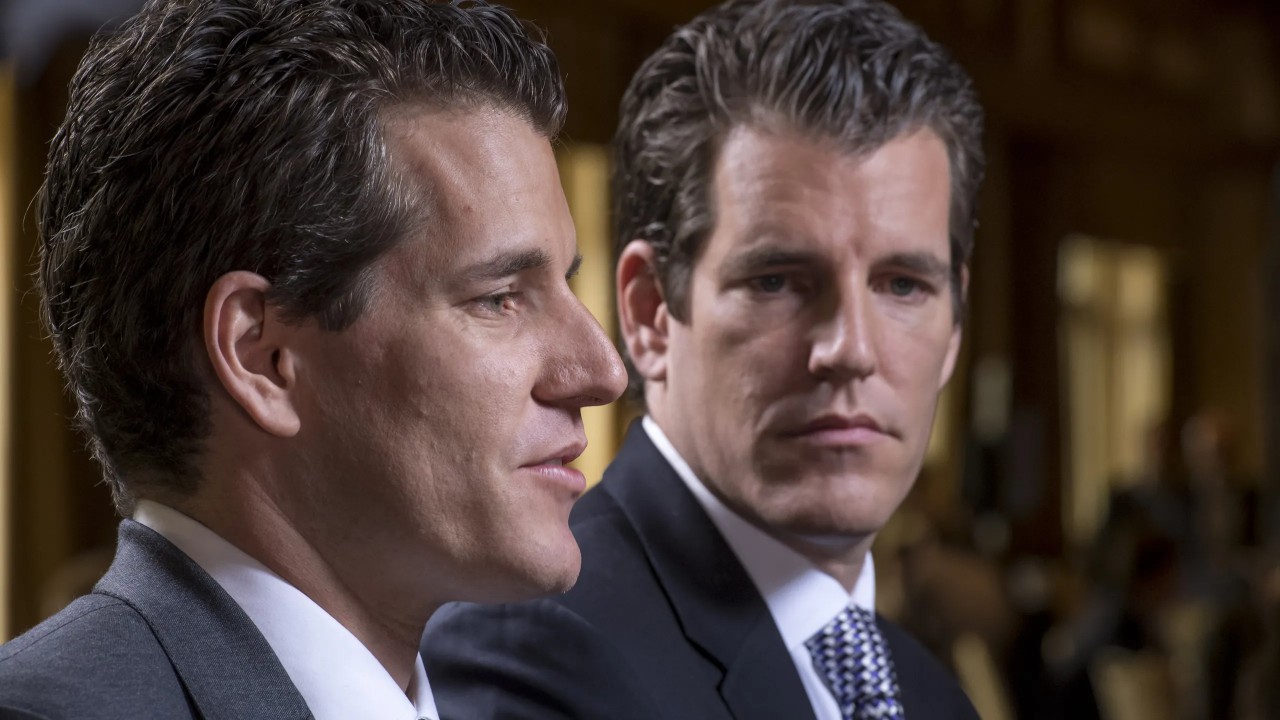 The Winklevoss’ cryptocurrency company, they cut 10% of their workforce amid a bear market

Gemini, a cryptocurrency trading platform founded by brothers Cameron and Tyler Winklevoss, is the latest company in the sector to lay off a significant part of its staff due to unfavorable market conditions.

As part of its first major staff cut, Gemini will refocus on products that are “critical” to the firm’s mission, the brothers said. They also added that “turbulent market conditions are likely to persist for some time.” The statement reads as follows:

“This is where we are now, in the contraction phase that is settling into a period of stagnation – what our industry calls “crypto winter.” All this has been aggravated by the current macroeconomic and geopolitical turmoil. We are not alone.”

US-based insurers are the most interested in investing in cryptocurrencies, according to a survey Goldman Sachs’ global survey asked 328 chief financial officers and chief investment officers about their companies’ asset allocations and investment portfolios.

Speaking on Tuesday on the Exchanges at Goldman Sachs podcast, the global head of insurance asset management at Goldman Sachs, Mike Siegel, was surprised by the result obtained:

“We did a survey for the first time about cryptocurrencies, which I thought would not get any answers, but I was surprised. A good 6% of respondents in the sector indicated that they had invested or are considering investing in cryptocurrencies.”

Insurers based in Asia are next, with a 6% current interest or investment, and European insurers only reached 1%.

The Economist: Investors’ perception of cryptocurrencies is changing for the better

Report published by The Economist paints a bright future for the adoption of cryptocurrencies, as respondents foresee an increase in demand in the near future.

Economist Impact has published the results of its “Digitization Report”, in which it delves into consumer confidence in digital payments and the obstacles that have prevented the digitization of basic monetary functions.

The data obtained give rise to reflection and perspective. Since the trends of previous surveys on the subject conducted in 2020 and 2021 are compared.

The information was obtained from a survey of 3,000 consumers at the beginning of 2022. Half of whom lived in developed economies such as the United States, the United Kingdom, France, South Korea, Australia and Singapore. The other half were respondents from developing countries, such as Brazil, Turkey, Vietnam, South Africa and the Philippines.

The report indicated that the rise of Web3 and different projects related to the Metaverse may increase this demand. 74% of respondents also agreed that non-fungible tokens (NFTs) are an emerging asset class that organizations plan to acquire and trade.

South Korea, a nation known for its strict regulatory stance on cryptocurrencies, is bet big time for the Metaverse. The government will invest more than 223.7 billion won (USD 177.1 million) directly in various Metaverse projects.

The decision to invest in the nascent Metaverse technology makes South Korea one of the first national governments to do so. The investment is part of the “Digital New Deal” program, created to invest in emerging technologies.

The program is led by the country’s Ministry of Science and Information and Communication Technologies, headed by Lim Hyesook. Hyesook called the Metaverse “an unexplored digital continent with an indefinite potential…,” indicating the government’s interest in leading Metaverse technology.

The national fund would first be used to build a Metaverse platform at the metropolitan level that would allow citizens to virtually access various plans. As well as government services, CNBC reported.

The South Korean government’s investment in Metaverse projects could prompt other countries to follow suit.