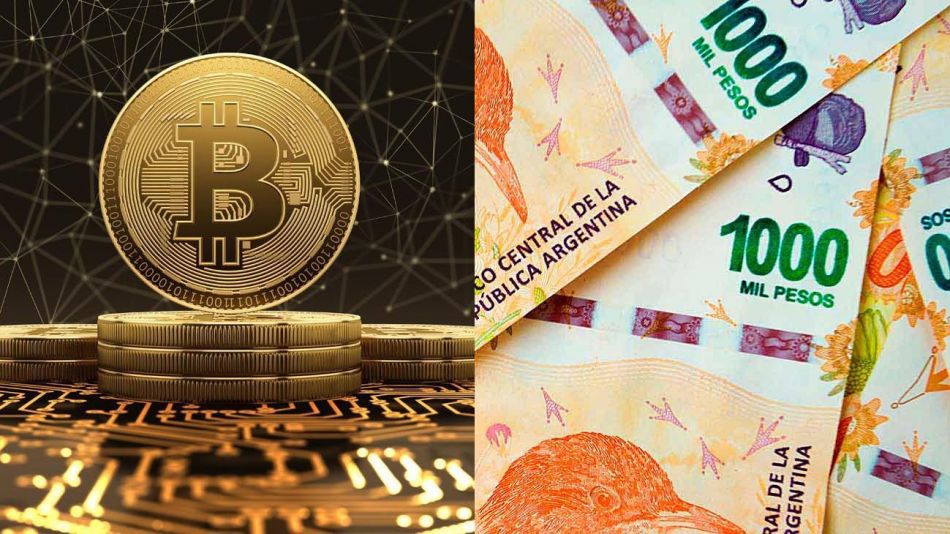 The province of Mendoza in Argentina accepts cryptocurrencies for tax payments

The province of Mendoza in Argentina enabled the payment of taxes with cryptocurrencies, announce this Saturday your tax authority. With a population of more than 2 million, Mendoza is the fifth largest territory in the country.

According to the instructions published by the government of the Mendoza province in Argentina, users will be able to pay with any crypto wallet, including Binance, Bitso, Buenbit, Bybit, Ripple and Lemon. Mendoza will only accept stablecoins for tax payments, including DAI and USDT, the Clarín newspaper reported.

“This new service is part of the strategic objective of modernization and innovation carried out by the Mendoza Tax Administration with the purpose of providing taxpayers with different means to comply with their tax obligations.” The government said in a statement.

The founder and chief investment officer of the cryptocurrency-focused fund Cyber Capital, Justin Bons, has called Bitcoin “technically one of the worst cryptocurrencies” and a “purely speculative asset with no utility.” Compared to other cryptocurrencies due to their lack of technological progress.

Bons added his thoughts in an 11-part Twitter thread on Sunday. Stating that Bitcoin’s value proposition has long deteriorated due to a long-term broken security model, comparatively weak economic qualities, and lack of capacity, programmability, and composability.

As Dubai moves forward with a new licensing program for cryptocurrency service providers, local regulators are enter additional marketing and advertising standards for the sector.

In the norms, the ROD refers to all forms of outreach, communication and advertising, dissemination of information, awareness-raising, customer engagement, solicitation of investors and others. This was reported by the local news agency Gulf News.

Singapore plans enter new regulations that will strengthen cryptocurrency trading by retail investors, according to one of the country’s top regulatory officials. The step is being taken to safeguard the interest of investors, given that they remain “irrationally oblivious” to the risks associated with the market.

Ravi Menon, director general of the Monetary Authority of Singapore (MAS), was addressing a seminar titled: “Yes to digital asset innovation. No to cryptocurrency speculation” on Monday when he made these comments.

Menon said that although the MAS has said it wants to attract cryptocurrency companies, it has a long licensing process. It is in this place that he is cracking down on restricting retail crypto investments.