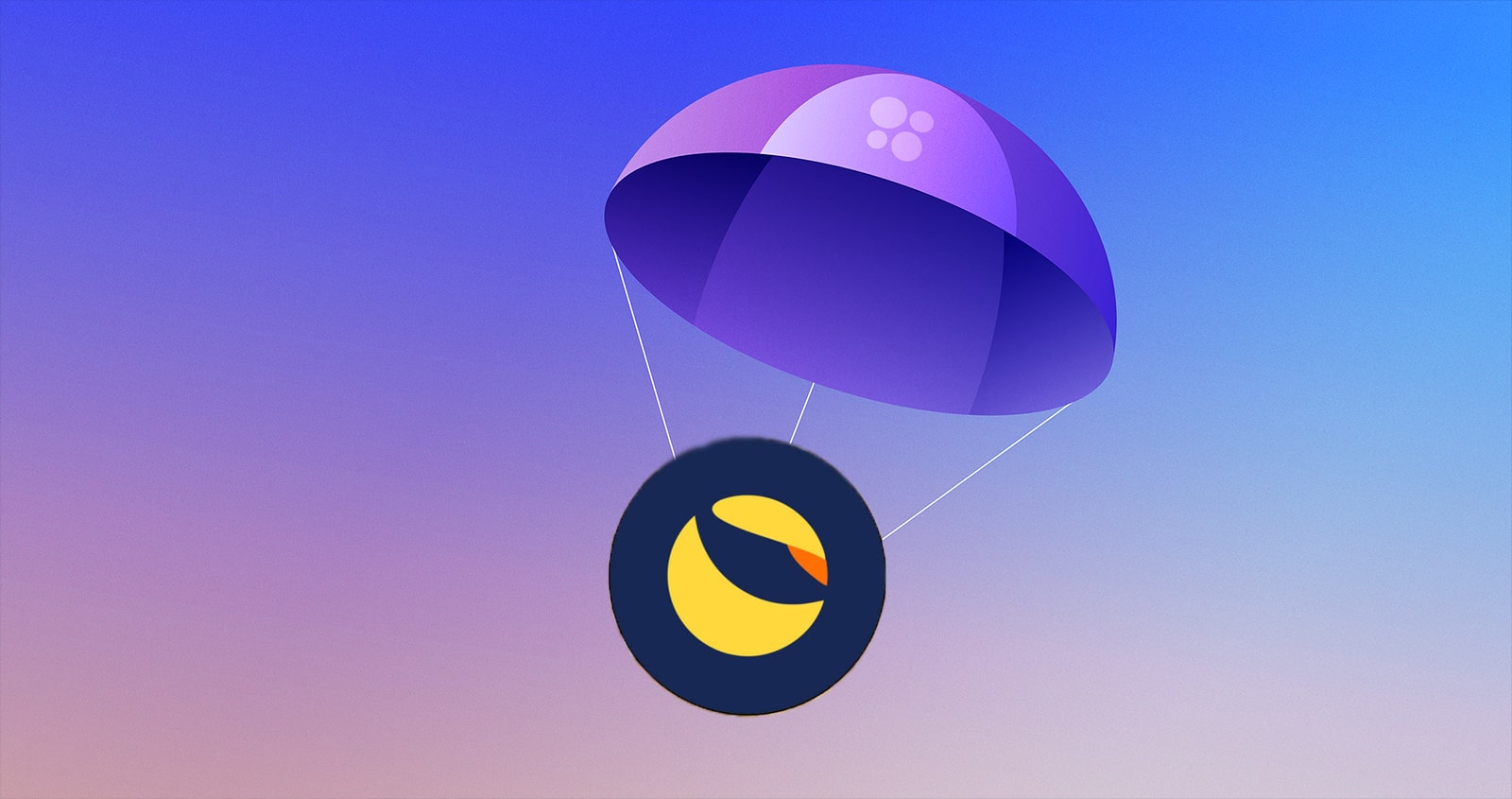 The Airdrop of the new LUNA Token was carried out

Terra’s new blockchain was launched this Saturday, followed by an airdrop of new LUNA tokens for users as part of a broader plan to revive the ecosystem.

“The community has been working day and night to coordinate the launch of the new chain,” the Terra developers said in a tweet on Friday morning. “Subject to possible changes, we expect Terra to go live on May 28, 2022 at around 06:00 a.m. UTC.”

Holders of LUNA and terraUSD (UST), a stable currency pegged to the US dollar, are eligible to receive new LUNA tokens on a vested basis based on their previous holdings. This, in theory, would allow former holders to recover some of the lost investment value while incentivizing the use of the new blockchain.

Popular applications of the current blockchain, which will continue as “Terra Classic” after the release of Terra 2.0, are expected to migrate to the new blockchain.

According to CEO Mark Zuckerberg, the Meta Metaverse move will result in a “substantial” short-term loss. During a shareholders’ meeting on May 26, continue saying that this will be profitable in the long run. For the time being, however, the company’s revenue growth will come from its Instagram Reels.

According to the executive, the Metaverse strategy could result in losses of up to five years, putting pressure on the company’s shares. The Target price has been drastically reduced in 2022, by 43.4% to date. Despite a poor financial report of the first quarter of 2022, the social media giant remains hopeful about the Metaverse.

Meta is stepping up its Metaverse efforts by launching a number of new initiatives. He is also interested in hardware devices that will play an important role in the Metaverse because consumers will be able to experience it through virtual reality. In April 2022, it opened its first hardware store so that people could try out the hardware.

Twitter experienced the largest increase in interest in cryptocurrencies since 2021

Social volume is considered an integral part of the cryptocurrency market. This turns out to be an extremely important indicator for traders/investors to determine future profitability.

The crypto teams use Telegram, Slack, Reddit and Twitter to communicate updates, announcements and roadmaps with the rest of the community. The latest status check has many interesting revelations.

The crypto market has witnessed a massive correction and massive selling in the month of May. Given the sentiment, even the overall levels of discussion on social media platforms have continued to decline.

On-chain analytics platform, Santiment, in a May 28 tweet stated:

“As crypto market capitalizations continue to decline, we are observing the differences in the overall levels of discussion on Telegram, Reddit and Twitter. Twitter has the largest increase in interest in cryptocurrencies since 2021, while Telegram’s most anonymous platform has fallen.”

Twitter experienced the largest increase in interest in cryptocurrencies since 2021. Social volume can have a “level effect” on price movements, both up and down.