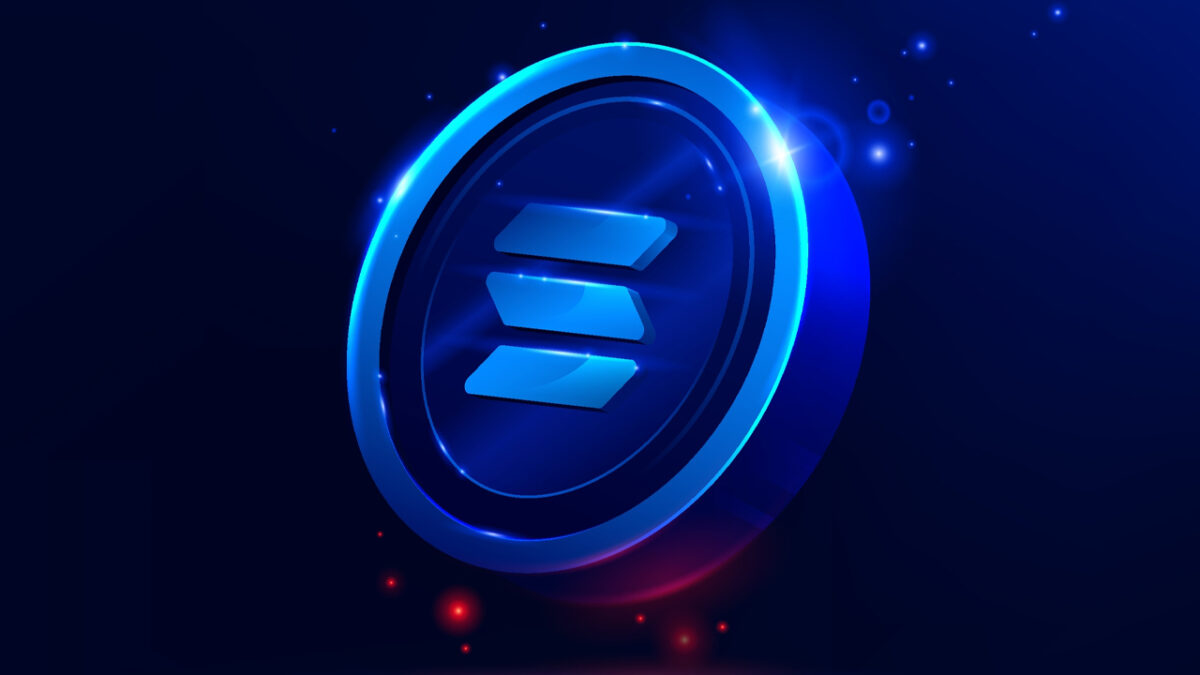 Technical analysis of SOL and the chronicle of an unannounced fall

Is performing a technical analysis of SOL narrating the chronicle of a fall that was not announced?

A fall that was not announced, because said reduction was more than 90% since its ATH and after a great boom. This devaluation was greater than much of the altcoins in this bearish cycle. It was then preceded by a 75% recovery.

Since then and in recent months, the Solana token has presented a more or less lateral movement. While in the previous days we saw an increase in sales in their trading volume.

Right now the price of SOL presents a recovery of around 4% compared to the previous day and after seeing a dominance of sales in its marketing. This indicates a short-term support at $33.5. If it remains above such support, the current price levels will be preserved.

However, in the long term, the outlook does not seem favorable for the price of SOL. Beyond some challenges faced by the Solana network (and which we will mention later), if we analyze the complete graph of the entire quote, we will see the formation of the pattern «Shoulder – head – shoulder».

Different analysts have referred to this pattern to point out a drop even below the $25.75 of 06/13/2022. One of them has been the pseudonymous analyst «PROFIT BLUE»:

The technical analysis of SOL made by PROFIT BLUE predicts a further drop to the minimum of 25.83, thus completing the last “arm”.

NFTs represent an opportunity for Solana

The Solana network is likely to suffer a «crisis of confidence”, after some incidents that occurred and that we will mention. Hence the great fall in their prices. However, beyond what SOL’s technical analysis indicates, we must consider that if it manages to overcome these challenges, non-fungible tokens could boost this network again.

According to the expert Blockchain data analysis platform Nansen, the adoption of SOL continues to grow thanks to NFTs. Well, Solana has been preferred lately, even over Ethereum, for the launch of projects related to this technology. All this thanks to its speed and the fees cheap.

It should also be mentioned a Rust, the programming language that powers this chain and that has attracted a wide variety of Dapps.

In short, Solana still has everything to become the great promise of 2021 again. But it must regain its confidence by avoiding blackouts and achieving greater decentralization (another of its challenges). If he succeeds, it is likely that he will start a fairly prolonged bullish cycle, at the end of this year or at the beginning of the next, when he reverses the fall.

What are the challenges facing SOL?

The main challenge, as we already mentioned, is to definitely avoid the so-called «blackout». This problem can be related to the great fall in the price of the SOL Token.

The second challenge is decentralization: currently the Solana network has 1994 validator nodes, and of these, only 25 validators have a third of the participation. In this way, that minority of validators control a third of the transactions.

Thirdly and finally, this blockchain faces a great challenge regarding its initial distribution. Since such distribution led to more than 60% of the SOL Tokens being in the hands of a small group (developers, team and early venture capitalists).

Will Solana be able to regain her confidence or before that we will have other more blackouts that will finish catapulting SOL?

Note: Remember that the opinions and views expressed in this post are for informational purposes and should not be taken as investment advice, buying or selling digital assets.