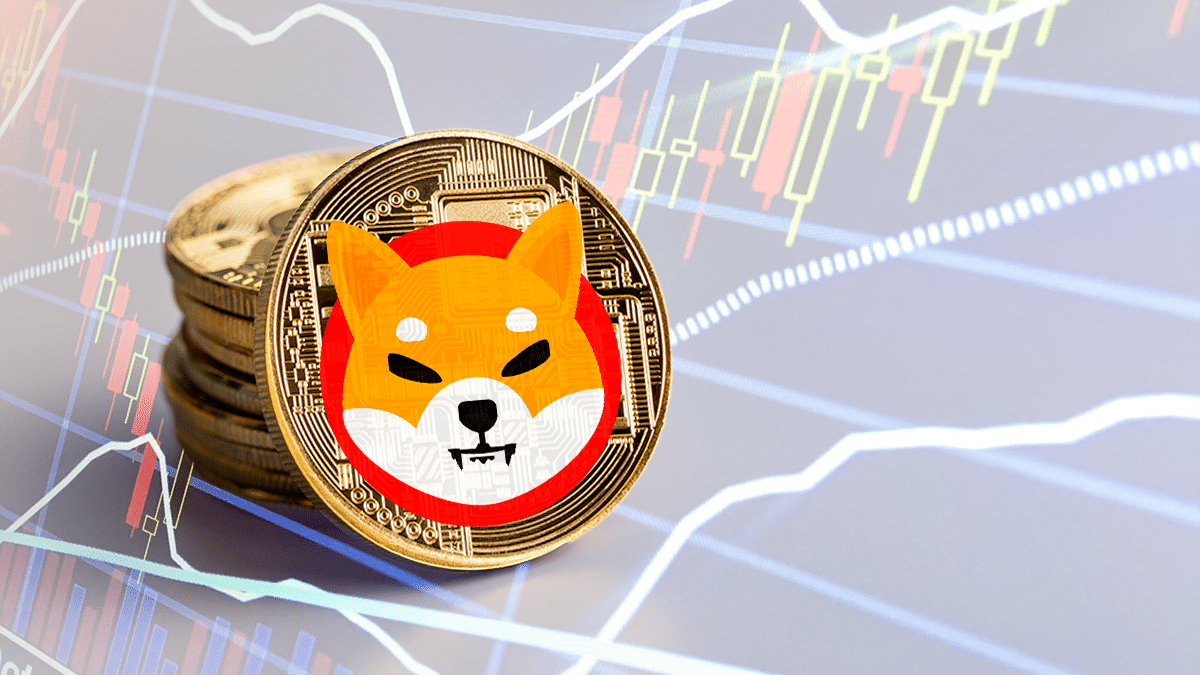 In recent days, the crypto market has been recording gains, even Shiba Inu (SHIB) is on the rise. However, behind this prolonged rise there are different fundamental factors that we must consider. Next, we will detail it.

What may be driving SHIB’s rise?

First of all, it’s worth talking about the FED meeting. Since, this had a very positive impact for the markets in general; from the stock exchange, to cryptocurrencies. Since, although a rise of 75 basis points was expected, there were rumors that it could be realized from 100 points; something that would undoubtedly be quite harmful for the markets. And as explained on the Telegram channel KEY ALERTS, the cryptos reacted quite well after it was published that it would only be 75 points.

It is also important to talk about new projects that are in development by the SHIB team. The first of them, is a second-layer network, which will be called as Shibarium. However, they also announced that there will be a stablecoin, and that it will have fairly secure mechanisms, in order to prevent it from losing parity with the dollar; as has happened with UST or other similar ones.

To all this we have to add that they will soon launch a collectible card NFT game, a reward coin called TREAT, among other plans related to the Metaverse and the Web3. Undoubtedly, such projects can attract a new group of investors to the SHIB ecosystem.

Certainly, the aforementioned facts are driving Shiba Inu upwards. However, it is worth considering that the token accumulates 3 consecutive weeks on the rise. For what, in the short term there may be a reversal in the trend.

Although we are in a long-term uptrend, located in the 4-hour timeframe, we can see that we are starting a correction. In fact, if we are located in the daily or weekly temporality, we can see the formation of a bullish channel, but during the course of the rise it is normal for traders to take profits. And such a profit-taking will happen in a short time…

As can be seen in the image below, we are about to break the bullish channel; even the Elliott waves confirm that the bullish momentum has ended. In addition, the MACD shows a crossing below zero points and its EMAs also crossed downwards.

This without adding, that Japanese candlesticks are located right at the central levels of the ENV channels. If you are crossing below the central average of the indicators, it is certain that there will be a correction up to the support reflected by the white line.

The RSI at 50 points reflects that there is neutrality. However, today at 2 a.m there was a strong bearish crossover with the moving averages. Therefore, it is quite likely that we will see the indicator fall to oversold levels. The latter would finish validating the correction to the support located around US $ 0.00001121.

The information in this content should be taken for informational purposes only, not intending under any point of view to urge the purchase / sale of financial assets.