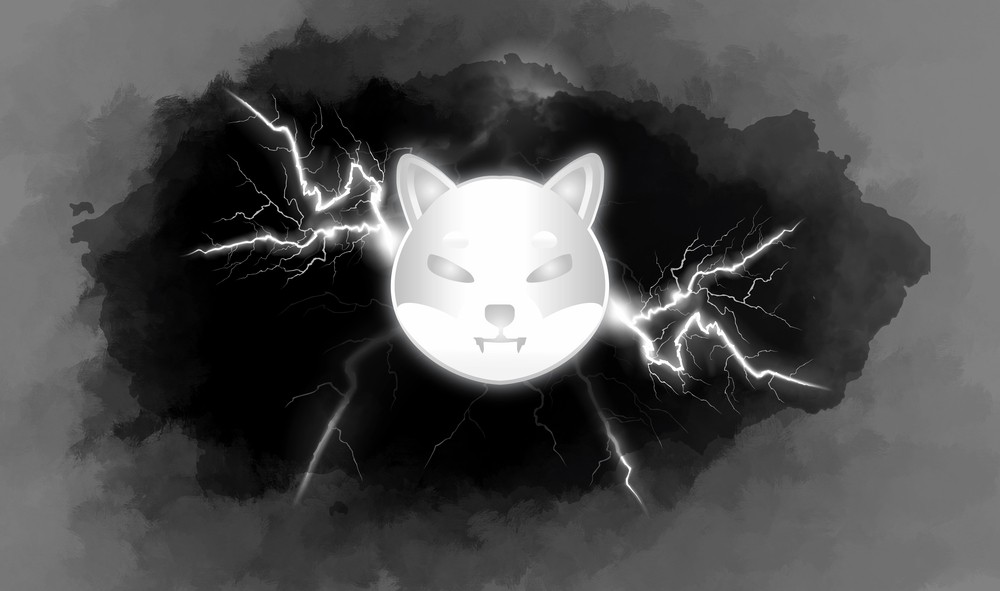 The announcement that Binance will include Shiba Inu on its card has been a big reason for the bulls to buy. However, it is worth considering that some more facts may be crucial in this climb.

On the other hand, at this moment, there are levels of great importance to monitor, and that if they are overcome with the necessary force, a new rebound could occur; of at least 50% from their current prices.

At this moment, traders take advantage of taking profits for the last bullish day that occurred. Above all, because it is in a resistance zone, where, historically, there is low demand and a lot of supply.

As we can see in TradingView, the resistance is located at 0.00001831, and CoinMarketCap tells us that SHIB is currently trading at 0.00001602. This means that prices have fallen by about 17% since this level was reached, but we still consider it insufficient to say that the decline has ended.

Shiba Inu and Binance: an attractive combination for investors

Binance included Shiba Inu in the card they have launched for the European market, and this could be the key foundation of this rise in SHIB. However, constant token burnings have also been taking place in recent days.

This serves to boost purchases, since the amount of circulating tokens is decreased, making them scarcer, and therefore, more attractive. However, it is unlikely that SHIB has exploded upwards just because of these facts. Also, we can give some credit to the gains that BTC and ETH held days ago.

In addition to this, it is worth considering that the developers of SHIB are working on different projects for the benefit of the main token. So, if it is quite likely that the union of all these fundamentals has produced the rise. Above all, because the level at which SHIB was located was an area of high commercial volume. And breaking it, only indicates to us that a fundamental fact was the one that prompted the purchases.

In the daily Shiba Inu charts we are in an area with fairly low levels of demand, and too much supply. As indicated by the volume profile in TradingView. This only warns us that there may be a setback, which if it occurs, the cup and handle pattern would end up forming.

On the other hand, let’s consider that the resistance located at 0.00001831 was reached and that the last candles show indecision. Which, in theory, confirms a pullback for us, since there was not enough bullish force to break this level. However, the level to watch in the short term would be at the support that is at 0.00001423.

As we can see from the charts, the RSI reached extreme overbought levels; a healthy pullback should occur, at least up to the central levels. In addition, the MACD still confirms that there is bullish strength, as it shows a volume above 0 points, and does not reflect weakness on the part of the bulls.

It is worth paying attention to the support that is located at 0.00001423. Since, if we make a retest and purchases are boosted, there could be a rebound in search of new resistances; perhaps up to 0.00002051; the next level with high trading volume. Since, the cup and handle pattern would be concluded, which, historically, after being concluded, drives prices up.

In the worst case scenario, if the retest of the support at 0.00001423 is not a success, SHIB prices could return to 0.00001192. So let’s pay attention, because we have an excellent entry point at that level.