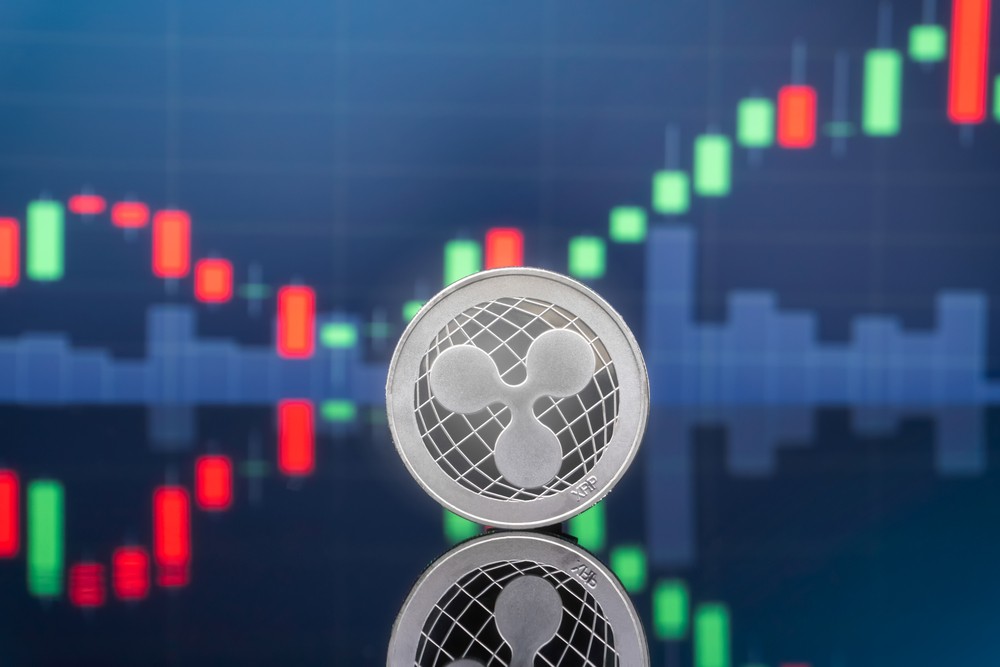 Ripple (XRP): These are the key prices to watch out for today

Launched in 2021, XRP Ledger (XRPL) is an open source, permissionless and decentralized technology. The benefits of XRP Ledger include its low cost ($0.0002 to transact), speed (settlement of transactions in 3-5 seconds), scalability (1,500 transactions per second) and inherently ecological attributes (carbon neutral and energy efficient). The XRP Ledger also features the first decentralized exchange (DEX) and custom tokenization capabilities built into the protocol. Since 2012, XRP Ledger has been reliably operating, having closed 70 million records.

XRP Ledger features a wide variety of payment-related applications and use cases, including micropayments, DeFi, and, soon, NFTs. Implemented in 2012, XRPL supports Python, Java and JavaScript companies and developers with great utility and flexibility. On the XRP website, developers can access different tutorials to help them get started using different coding languages, building applications, managing accounts, and more.

Together with its native currency, XRP, developers use XRP Ledger to create solutions that solve inefficiencies, including remittances and asset tokenization. Currently, the five main applications of the XRP Ledger are payments, tokenization, DeFi, CBDC and stablecoins.

In the crypto market everything depends on BTC (Bitcoin), a rise in BTC would confirm our forecast on XRP for the coming weeks. BTC is at the upper limit of the range started on August 20. We expect a retest to the July 13 low at $19,800 and then continue in its uptrend.

The RSI is almost at the limit point, showing already bullish pressure. A buyer volume has not yet appeared. We will go to look for it a little lower taking a run and then go up.

While BTC is a risky asset, greater stability on the part of the FED would lead to necessary conditions for the confirmation of this proposed scenario.

Bearish possibility on the horizon

It should not be ruled out, after all, these are projections based on the information we have so far, in the face of new information, this bullish projection could be modified. Always putting good risk management before us, the worst scenario in this market is that the opposite of what has already been said happens.

All in anticipation of this last half of the year where:

Whatever the scenario, we could be invalidated, after all, the market is always right and we just want to hit whatever you think.

The market, right now, is waiting not only for the events related to SEC and crypto adoption in Russia. As we discussed earlier, the eye is on the decision by Jerome Powell of the Fed now in September.

At the moment, already XRP, emulating the rest of the altcoin market, has fallen about 80% with respect to its previous maximum, set in April 2021 at $1.9669.

This content has been generated by Matías Colloso, Professor at the CBA Crypto Trading academy and Member of the Córdoba Bitcoin community. You can follow him on his LinkedIn.