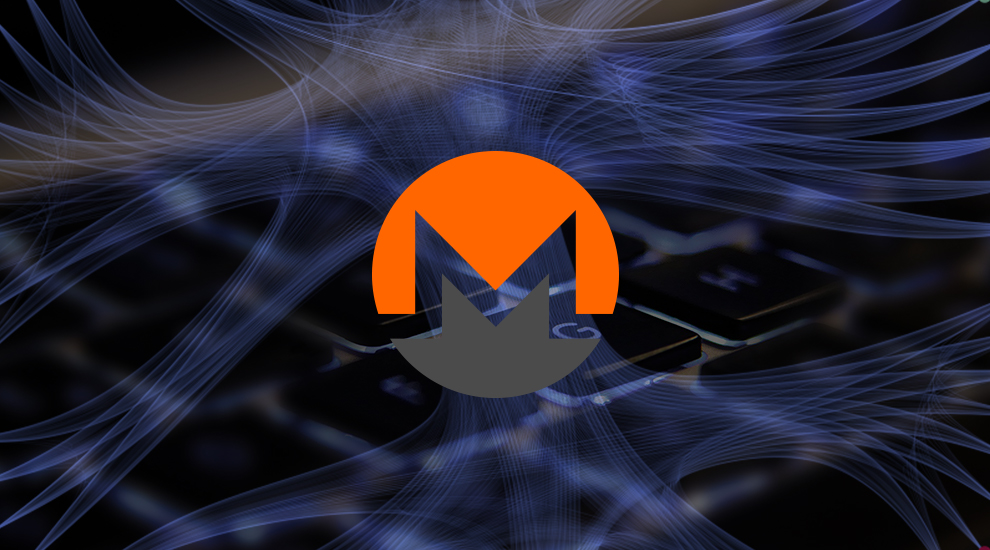 Those who bought XMR at its annual minimum of 96.7 USDT (June 17, 2022), obtained an ROI of around 79%, assuming that they have sold in the last few days. However, despite such an optimistic rally, it is far from the all-time high of Monero is 519 USDT. Milestone reached on May 6, 2021, according to Binance.

The above data is a sign that Monero could still be in a bullish recovery, after the big drop. However, there are several factors to take into account before:

First of all, the trading volume of the bullish days was lower than normal, which could indicate that we are facing a stage of accumulation of whales.

Second, right now Monero is trading at a “midpoint” of its price in the last five days. Its price shows a downtrend as it is valued below the 20, 50 and 100 EMA. All this points to a reversal of the upward recovery trend. XMR needs to break through the $172 resistance to stay on the upside.

However, this day of 08/26/2022 has been bearish for the entire cryptocurrency market. In the coming weeks, as soon as the update to Ethereum “Merge” approaches, the market could present a higher volatility than usual. So the path of the Monero price to continue the previous uptrend, becomes complex.

Will the price of Monero continue to rise?

As we have said, the break of the resistance around $172 would mean the continuity of the upward trend of price recovery. In such a hypothetical scenario, the next resistance to break would be around $179.60 and $183.10. Once these resistances are overcome, the price of XMR would be ready to consolidate around $206.

However, such scenarios seem increasingly likely since the $160 and $150 support was broken. But, if the current downtrend reverses, XMR’s path towards $200 could extend until the end of this year and the beginning of the next, as some more optimistic analysts claim.

On the other hand, it is also worth mentioning that the $142 zone shows an accumulation area. Therefore, for the current scenario, it may represent a rebound until the continuation of the previous upward recovery trend.

Now, taking a balance sheet, Monero is very well positioned among the cryptocurrencies that drive totally private transactions. In addition, it has the advantage of being a pioneer in this sector.

In the long run, not everything “looks rosy”

The price of Monero is barely recovering from a big drop that represented the loss of about 80% of its value. Therefore, the analyzes suggest that the upward trend of the last few days was only a “relief rally” and that prices will fall more.

Also, it should be borne in mind that this increase was also accompanied by low trade volumes, which could represent an accumulation by whales.

But whales are the lesser evil for a long-term projection: years ago, Monero was “the flag of privacy” in cryptocurrencies. This flag was shot down when vulnerabilities were detected in said network that allowed tracking transactions on it. Although these vulnerabilities have been resolved, each of them detracts from confidence for those seeking absolute privacy.

On the other hand, options are increasingly emerging that seek to innovate above Monero, as is the case with Zcash and Verge. Other networks go much further by wanting to offer the implementation of private smart contracts and also private cloud computing, as is the case with Phala Network.

Will the price of Monero consolidate above $200? It seems a long way and also dependent on the will of the whales.

Important: This post is not an investment advice, its purpose is to inform and not to serve as a guide for buying or selling digital assets. Cryptocurrencies are high-risk assets, so be sure to get professional advice before investing in them.