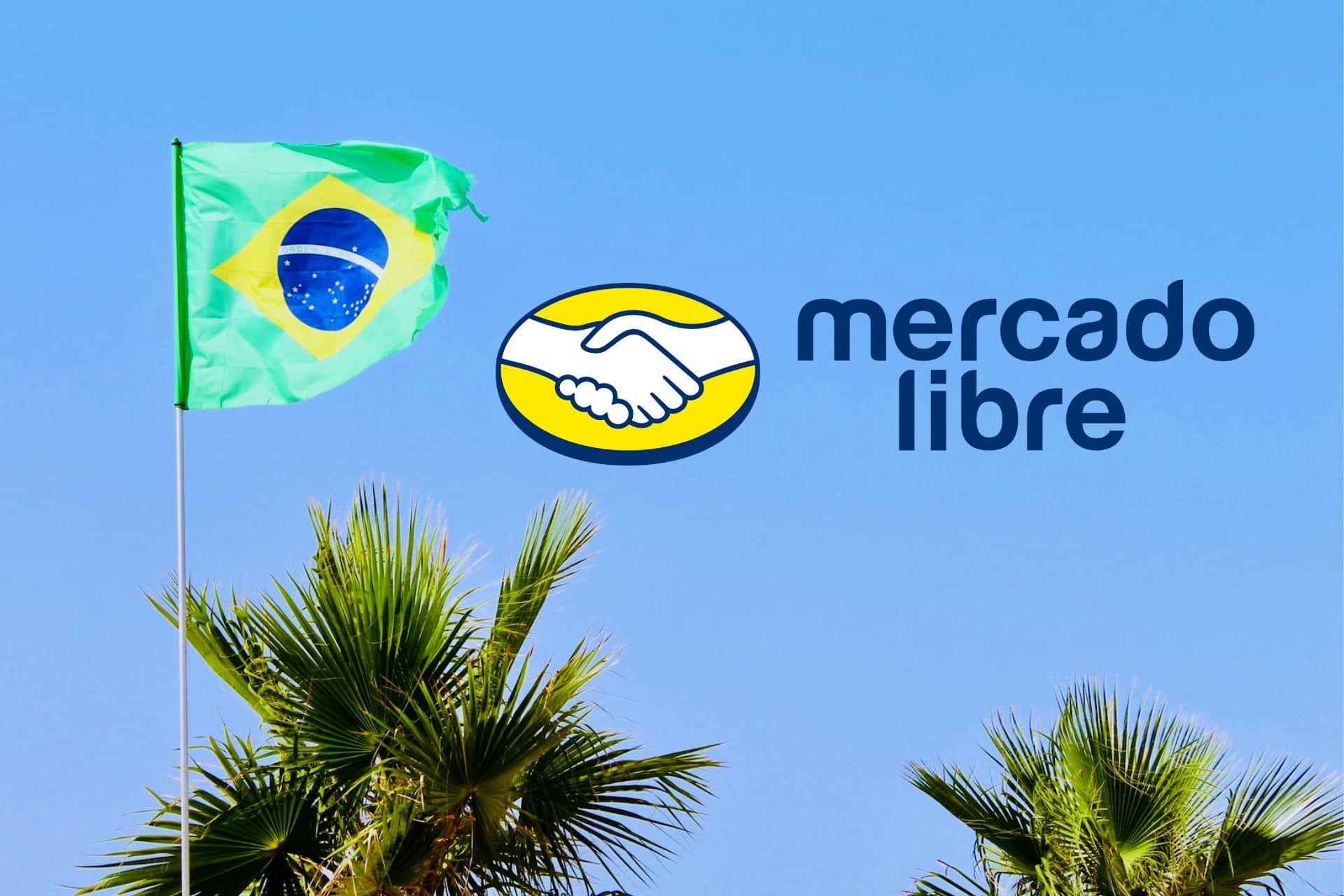 Today in an announcement it was explained that the company founded by Marcos Galperon will have its own virtual currency. The new Free Market cryptocurrency is called Mercado Coin and will be obtained as a reward for purchases.

Mercado Libre is one of the largest companies in Latin America and was founded in Argentina, but a few years ago it chose Brazil as a pilot market. There, the company has launched its new digital services and innovations and this time was no exception.

The new virtual cryptocurrency will be available to all MercadoPago customers in Brazil by the end of the month, informed Fernando Yunes, the company’s manager in Brazil.

Do you want to have all the information in the palm of your hand? You can follow the Telegram channel KEY ALERTS to be informed about the latest developments in Bitcoin, Blockchain, Metaverse and investments. Information is power!

Mercado Coin started its pilot test and will expand during the month of August. The pilot test starts in the Brazilian market, where Mercado Libre has a strong presence and economic solvency.

The new Free-Market cryptocurrency will initially be obtained as a reward for purchases on selected items. This reward can be used as a means of payment for purchases, increasing its adoption and user interest.

Although in the first stage of the project the virtual currency will not be on exchanges such as Bitcoin or Ethereum, clarified Guilherme Cohn, corporate development manager of the company.

One of the objectives of Mercado Libre is to make the new cryptocurrency available to more customers in other markets such as Chile, Mexico, Uruguay and Paraguay. At the moment, Argentina has been ruled out, although they have not issued a clarification of the specific reason.

But at the beginning of 2022, when the company was preparing the launch of the coin, it wanted to avoid exchange rate discussions and avoid controversies.

The company’s expansion into cryptocurrencies

The initiative for a digital currency or cryptocurrency by Mercado Libre was a rumor commented by an Argentine source at the beginning of the year. It was no secret that Mercado Libre in 2021 offered the possibility of buying and selling cryptocurrencies in Brazil and it was expected that this would soon expand.

This could make way for the Nasdaq-listed online buying and selling platform with the Ticker of $MELI and that has successfully expanded throughout Latin America, mainly in Argentina, Brazil and Mexico.