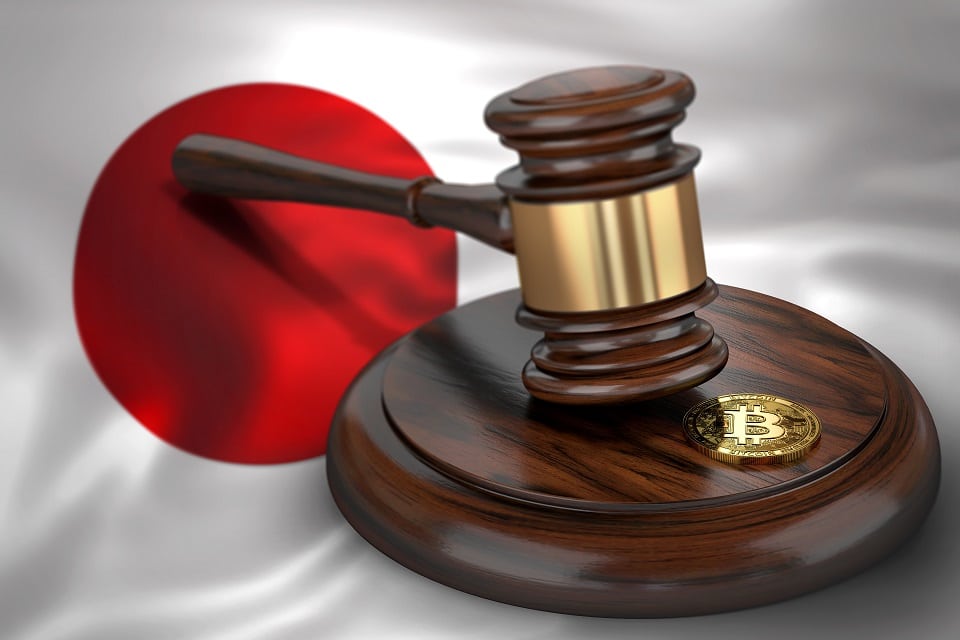 According to the local media, Yomiuri, the Financial Services Agency of Japan is studying the possibility of modifying the cryptocurrency taxation system. This, for corporate entities before the country’s tax reform that will take effect in 2023.

The proposed change includes the elimination of capital gains for unwilling corporate crypto assets at the end of each fiscal year. As well as the change of the classification of virtual assets so that the maximum applicable capital gains tax is reduced to 20% from 55%.

In addition, cryptocurrency earnings, both from individuals and companies, exceeding 200,000 Japanese yen (USD 1,463) in a given fiscal year are classified as “miscellaneous income», which are taxed at a rate ranging from 15% to 55%, with the local inhabitant’s tax rate included.

More information instantly, you can find on the Telegram channel KEY ALERTS.

Binance announce that it will suspend Ether (ETH) deposits and withdrawals and ERC-20 tokens during the blockchain’s transition to its proof-of-stake (PoS) Beacon Chain in September.

According to Binance, the exchange is synchronizing the suspensions with two important updates that will facilitate the change of Ethereum from Proof-of-Work (PoW) to PoS. The exchange noted that a new token could be created during a possible hard fork. Which makes it necessary to take measures to reduce trading risks and ensure the safety of user funds, which could be affected by price volatility.

In an unprecedented move, Tether defied sanctions from the Office of Foreign Assets Control (OFAC). The organization has decided to go against the OFAC claiming that the latter does not indicate “that a stablecoin issuer is expected to freeze secondary market addresses».

Tether, therefore, stood firm and decided not to freeze the sanctioned Tornado Cash addresses. The organization even took to Twitter and posted a tweet to describe their thoughts behind the decision-making.

In the statement issued by Tether, the organization emphasized the fact that they have been complying with various regulatory and law enforcement officials. In addition, they have also been extremely punctual in providing solutions and information.

Tether also stated that no law enforcement agencies approached the former to request them to freeze the assets of secondary market addresses.

Xbox boss bets on the Metaverse, but is “cautious” with “Play-to-Earn” games

Phil Spencer, the head of Microsoft’s gaming company, Xbox, is optimistic about the Metaverse. However, he remains “cautious» about “Play-to-Earn” (P2E) cryptocurrency games due to their economic and speculative aspects.

Speaking to Bloomberg anchor Emily Chang on Thursday, Spencer suggested that although many gamers are still not convinced of the current concept of Metaverse. By their definition, they have essentially been playing in metaverse worlds for decades:

“My opinion of the Metaverse is that players have been in it for 30 years. When you play, if you play World of Warcraft, you play on Roblox, you play in a racing game where everyone is in a shared world.”

According to Spencer, the Metaverse is essentially a “3D shared world” in which people can freely communicate with each other. And, participate in shared experiences and common purposes.