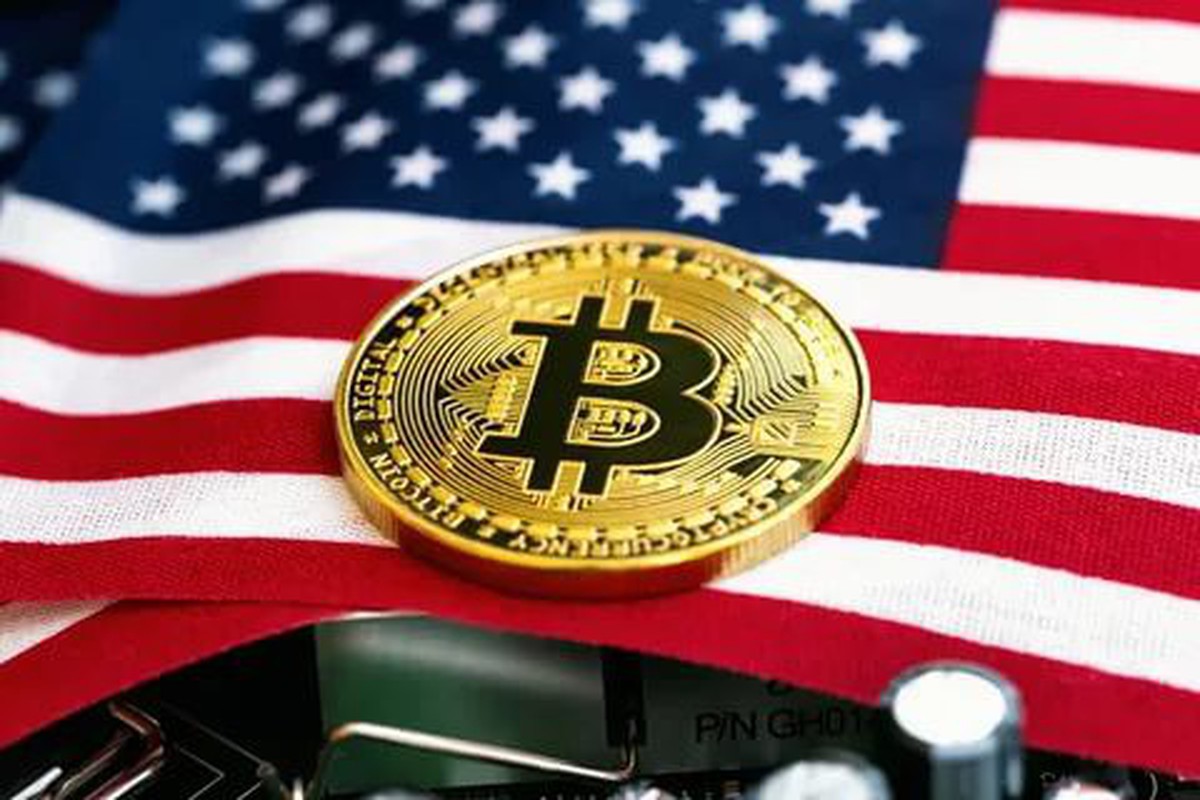 In the midst of the current crypto winter, new data from a Pew Research Center survey have shown that 46% of adult cryptocurrency users in the United States are seeing lower-than-expected returns on their cryptocurrency investments and bets.

The survey gathered responses from more than 6,000 randomly selected adults across the United States, with panelists participating in self-administered web surveys.

Conducted between July 5 and July 22 of this year, the majority of respondents who said they had invested in cryptocurrencies claimed to have obtained lower than expected returns. And, only 15% of the people surveyed said that their cryptocurrency investments had performed better than expected. Meanwhile, about 31% said it was “more or less the same as they expected.”

Malaysia continues to accelerate its pace of cryptocurrency adoption. Well, one of the main local banks is entering cryptocurrency trading as part of its default banking offer.

Kenanga Investment Bank Berhad, one of the largest private investment banks with more than 500,000 clients, has partnered with Chinese tech giant Ant Group. This, to launch a wallet and a cryptocurrency trading application.

The app is designed to revolutionize the way of managing wealth in Malaysia. Integrating various financial services such as stock trading, digital investment management, cryptocurrency trading, a digital wallet, currency conversion, and more, all in a single platform. Reportedly, Kenanga has expected launch the application in early 2023.

Terra’s most popular fundraising platform, StarTerra, now converted into GameSwift, has taken the lead in the Web3 blockchain gaming ecosystem.

GameSwift he took the first big step towards Web3 games after announcing a strategic partnership with Polygon.

GameSwift is poised to create one of the biggest solutions in the world of Web Games3. As a result, they are creating a completely new decentralized blockchain to host the first comprehensive network optimized for gaming.

The excitement surrounding NFTs has allowed some of the world’s most iconic brands to earn hundreds of millions of dollars in additional revenue. Which highlights the attractiveness for consumers of digital collectibles.

Leading brands such as Nike, Gucci, Dolce & Gabbana, Adidas and Tiffany have accumulated a combined value of USD 260 million in sales thanks to NFTs. According to data from Dune Analytics that were report for the first time by NFTGators. Nike’s NFTs have accumulated $185.3 million in revenue, with volumes in the secondary markets approaching $1,300 million.

Dolce & Gabbana has generated $25.6 million in NFT revenue. Tiffany, which has just launched its NFT token that allows CryptoPunk holders to mint personalized pendants, has accumulated $12.6 million in sales related to NFTs. The total NFT revenues of Gucci and Adidas were 11.6 and 10.9 million dollars, respectively.