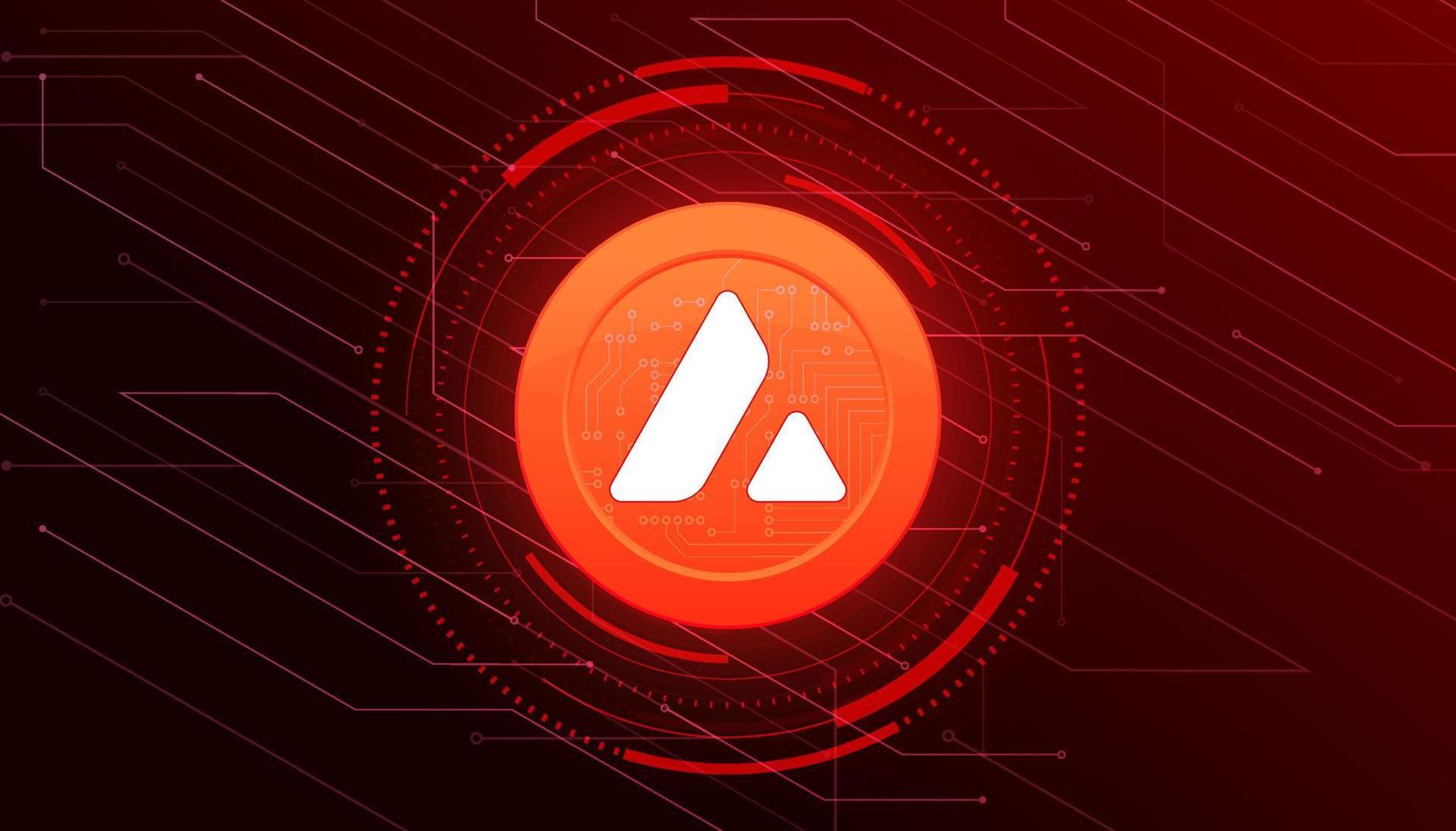 Fall by an “avalanche” of rumors

For this technical analysis of Avax, it should be emphasized that Avalanche was one of the fastest growing Blockchain projects in 2021. Despite being recently launched in 2020, the increase in transaction fees on Ethereum positioned it as an excellent alternative to it. Today Avax is in the top 16 of the cryptocurrencies with the largest market capitalization.

On the daily chart we can see 5 red candles in a row representing a drop of more than 10%, since the day before yesterday. This drop, beyond the generalized drop in the entire cryptocurrency market generated by the FED’s announcements, is also motivated by some rumors that we will talk about in the next point.

At the moment, it is worth noting that Avax is trading below the 20, 50 and 100 EMA, as a clear bearish signal.

It should also be borne in mind that the cryptocurrency market suffered a sharp pullback after the Fed’s announcements. However, a scandal involving Emin Gün Sirer, CEO of Ava Labs, has pushed Avax much lower.

Does Emin Gün Sirer use the judiciary to harm his competitors?

Emin Gün Sirer, founder of the Avalanche project and CEO of Ava Labs was indicted on a note published on the portal called Crypto Leaks, of paying lawyers to attack Ava Labs competitors.

The lengthy note, which contains a large number of videos, shows Sirer in a conversation, allegedly with members of the law firm Roche Freedman. Such a firm is already famous for carrying out lawsuits related to the world of cryptocurrencies.

Although the audiovisual materials do not show the interlocutor and his voice is distorted, Sirer does make reference to said law firm in them and also refers to some lawsuits.

The response of the CEO of Ava Labs, was not long in coming and through Twitter he flatly denied these accusations:

“How would anyone believe something as ridiculous as the silly conspiracy theory in Cryptoleaks? We would never engage in the illegal, unethical and simply wrong behavior that is claimed in these selfish videos and inflammatory articles. Our technology and team speak for themselves”.

Sirer defended himself. However, he has not yet responded in a timely manner to each of the “avalanche” of accusations made to him throughout the note.

On the other hand, Binance CEO Changpeng Zhao described such accusations as “wild,” in a trill that he later deleted. In it he also mentioned that Binance was the subject of Sirer’s lawsuits, even without being a competitor.

What will happen to the price of Avax?

It is important to mention in this technical analysis of Avax the future impact that this fact will have, in the medium and long term:

Despite the stir of these rumors and the immediate impact it had on the price of Avax, it is unlikely that these will have an impact in the medium and long term. The reason for this is that this scandal is hanging over Ava Labs, and not the integrity of the Avalanche project itself.

Undoubtedly, the unethical attitude of Sirer pointed out in said note leaves much to be said (if the accusations are confirmed). But Avalanche is a fairly solid project, with great development. In addition, it is unlikely that this case will escalate to the judicial level and thus affect Ava Labs. Well, although the behavior he demonstrates in the videos is unethical, it is not criminal in itself.

To conclude and substantiate the growth of Avalanche, it is worth noting that this network on August 9 reached the milestone of all-time highs in daily transactions. This was achieved with more than 1.51 million transactions made that day. Precisely eta blockchain is positioned as one with low latency, high performance and pioneer in Web3 projects.

Important: The previous post and technical analysis of Avax was written for the purpose of information and not to serve as a guide for the sale and purchase of assets. Cryptocurrencies are high-risk investments, so advise yourself well before investing in them.