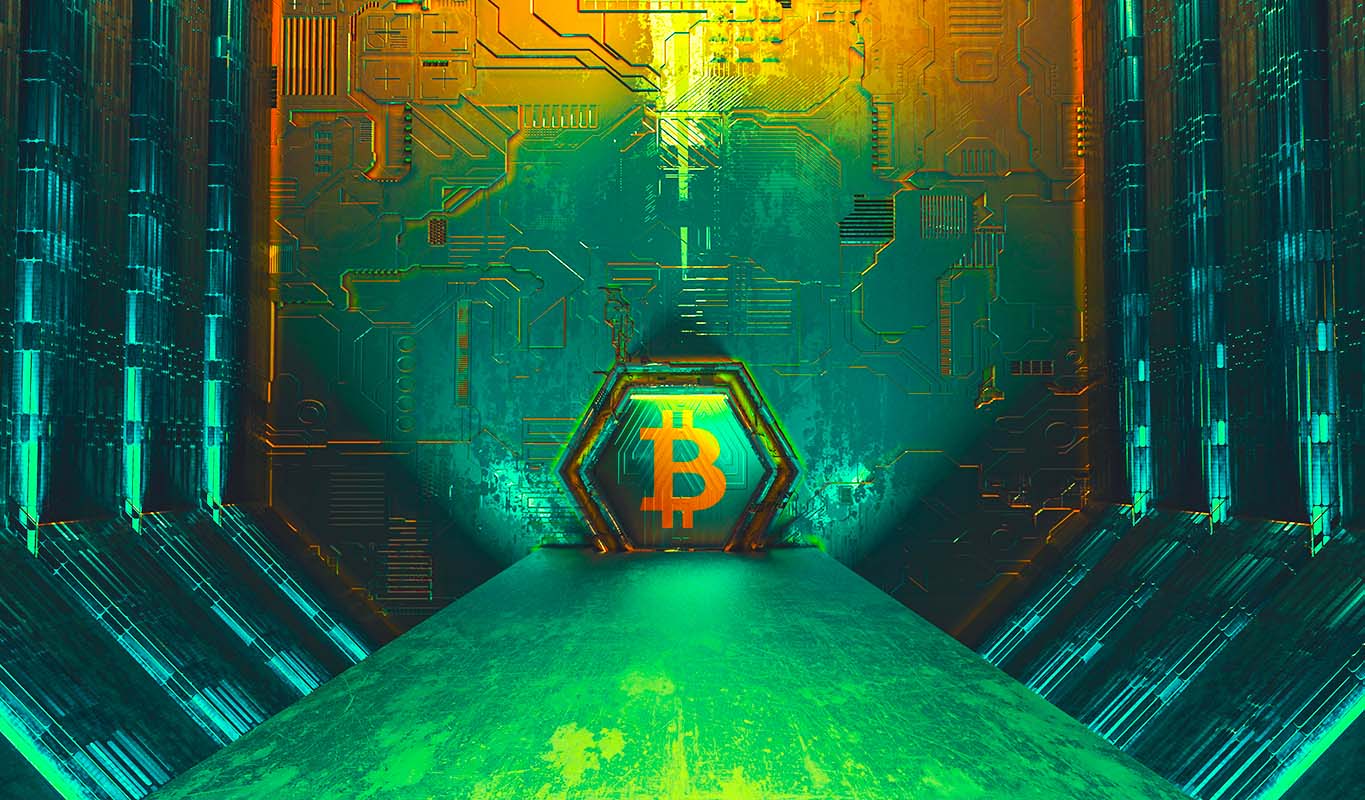 We know that the crypto world does not rest. In this Crypto Summary, we present you, a brief review of what were the most outstanding crypto news of the week, so you don’t miss any details. An example of them: “Nicholas Merten, predicts a big rally for Bitcoin.”

This and more news in this practical Crypto Weekly Summary so that you are always informed with the most recent events happening within the crypto world. ‌ ‌

To start, the popular crypto analyst, Nicholas Merten, anticipates a major relief rally for Bitcoin (BTC). Amid the uncertainties in the crypto markets.

«We believe that an extended bear market could still develop. We also believe, that there is likely to be a relief rally in the market as there has been in the past».

Next, the President of the Russian Federation, Vladimir Putin, has signed a law in which digital assets and monetary substitutes are prohibited in Russia.

Now, in 10 days, the law will come into force and make paying with cryptocurrencies illegal in the country. However, Russians can still invest in cryptocurrencies like Bitcoin and presumably continue to mine them as well.

For its part, Andorra, a small European nation between France and Spain, recently adopted a legislative framework for digital currencies and blockchain technology. Called: Digital Assets Law, which was approved by the General Council of the country.

Specifically, management is divided into two parts. The first concerns the creation of digital money. Which can be exchanged in a closed system. The second half of the law deals with digital assets as financial instruments.

Banks want to get involved with Bitcoin technology

The United States Federal Reserve (FED) survey to a group of national and international banks that ratified their interest in including in the short and medium term products related to Bitcoin technology.

Mainly, 40% of the participating banks (80) expressed that they have a medium to high priority to grow in the development of products related to Bitcoin technology.

Thomas Peterffy says he will buy Bitcoin when it drops to $12,000

Moreover, brokerage pioneer Thomas Peterffy, spoke with Forbes on his economic outlook, and is a firm believer that inflation will last for years and not months.

«As the Federal Reserve raises interest rates, the amount the country must pay to repay its debt increases. This is a vicious circle that will eventually result in explosive debt».

However, the outlet clarifies that Peterffy has not disposed of his digital assets yet. He still has some Bitcoin and says he will buy more if it reaches $12,000 per unit.

«I think there is a good chance that Bitcoin will lose its value or be illegal».

New York Yankees employees can collect their salary in Bitcoin

On top of that, the Major League baseball team, New York Yankees, together with the Bitcoin company that provides financial services to companies, NYDIG, announced their alliance. To allow employees to be able to convert their salary into Bitcoin (BTC).

As noted by NYDIG’s marketing director, Kelly Brewster, emphasizes: “We are proud to partner with the Yankees to advance our mission of bringing Bitcoin to everyone».

In addition, the agreement between the New York Yankees will also allow team employees to generate savings plans in Bitcoin. A tool that large companies in the United States are using for retirement plans.

The Fed will raise interest rates

At the end of the month, officials of the US Federal Reserve (FED), could discuss a historic rate increase of one percentage point.

By the way, investors increased their bets that the central bank could raise rates by 100 basis points at its meeting on July 26-27. Which would be the biggest increase.

Accordingly, Michael Feroli, economist at JPMorgan Chase & Co expressed: “I think they have time, if they want, to change that expectation to 100. I don’t think they’ve given us a good reason why they should slow down here or be gradual».