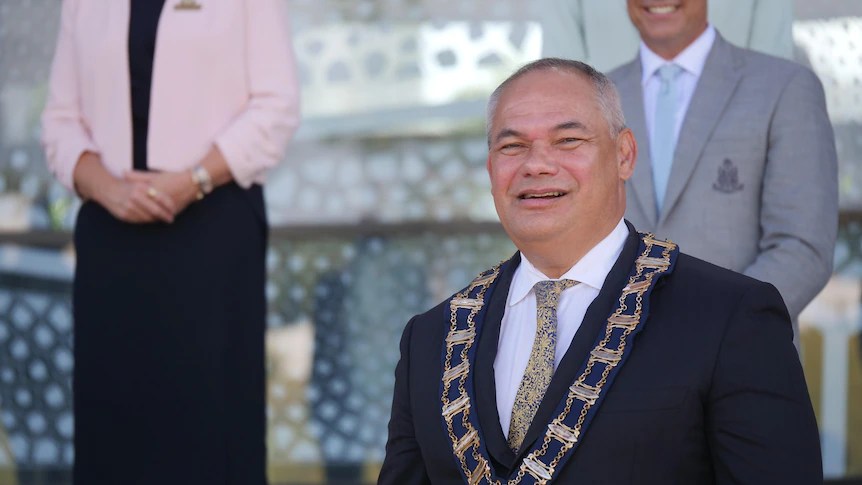 Tom Tate, mayor of Gold Coast (Australia), has suggested that residents could use cryptocurrencies to pay local taxes in the coming years. Although critics have pointed to the volatility and the recent market downturn as a cause for concern.

“Why can’t we pay the fees with cryptocurrencies, if the risk is not high?said the Australian mayor, in declaration to local media outlet ABC News on June 5, just over a week before the city council is due to present its annual budget. “The volatility is not that bad.”

Tate was elected mayor of the Gold Coast, Australia’s sixth-largest city, in 2012, and has proved a popular choice ever since. Since he was re-elected for a second term in 2016 and a third in 2020. He added that the move has not been confirmed, but that they were thinking about the future.

While the state of New York is pushing a bill that will ban proof-of-work (PoW) mining once passed, members of the cryptocurrency community are expressing their disagreement via social media.

In a Twitter thread, Jake Chervinsky, the head of policy at the Blockchain Association, explained that the move will not “reduce carbon emissions” at all.

According to Chervinsky, a ban on mining will only push miners away from New York to build in other areas where the state has no influence on them.

Chervinsky hopes that New York Governor Kathy Hochul will ban the bill “for the sake of New York.” The lawyer noted that the move sends a message that “cryptocurrencies are not welcome” in the state. If the bill is implemented, Chervinsky mentioned that it will be a political mistake of the financial capital of the world.

Terra was a “house of cards” according to Circle CEO

Recently, in a interview Jeremy Allaire, the CEO of Circle stated that he foresaw the fall of the Terra and UST system as it was a “house of cards” similar to a Ponzi scheme. That is, as long as the influx of users was maintained, it could survive, but like all pyramid schemes, its days were numbered.

According to Jeremy Allaire, “There were two things that surprised me. One was simply how quickly the death spiral occurred and how violent the destruction of values was,” he stated in an interview with Protocol. “I was speechless, I just had never seen something evaporate so much in 72 hours.”

Allaire added that he was surprised by the high-profile support for Terra and UST despite the “clear” risks. USDC differs from UST, since it is collateralized by assets. While the latter relies on incentive-based algorithms powered by Terra’s LUNA cryptocurrency to maintain its peg to the US dollar.

Social networks are to blame for the losses of USD 1,000 million in crypto scams in 2021 in the cryptocurrency market

The US Federal Trade Commission has called social media and cryptocurrencies a “combustible combination for fraud.” Since almost half of cryptocurrency-related scams originated on social media platforms in 2021.

As of March 31, the number of lost cryptocurrencies was already approaching half of the 2021 figure, which shows that the momentum does not seem to be slowing down.