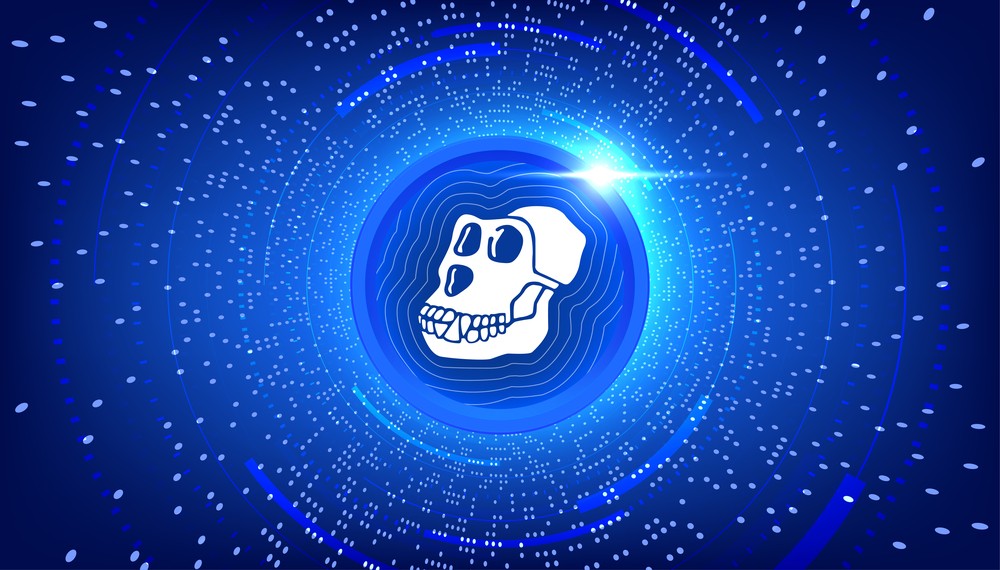 ApeCoin (APE): These are the key prices to keep in mind today

ApeCoin is an ERC-20 utility and governance token that is used within the APE ecosystem to empower and incentivize decentralized community building at the forefront of Web3.

ApeCoin is the governance token of the APE Ecosystem, which allows token holders to participate in the ApeCoin DAO and provides its participants with a shared and open currency that can be used without centralized intermediaries. 62% of all ApeCoin was allocated to the Ecosystem Fund, which will support community-driven initiatives as voted by ApeCoin DAO members.

ApeCoin also provides access to certain parts of the Ecosystem that would not otherwise be available, such as exclusive games and services. For external developers, ApeCoin is a tool to participate in the ecosystem by incorporating ApeCoin into services, games and other projects.

The APE Foundation received a 1 out of 1 NFT from Yuga Labs, the creators of Bored Ape Yacht Club. Yuga Labs has ceded all rights and privileges to this NFT and its underlying artwork to the APE Foundation. ApeCoin DAO members can decide how this intellectual property is used.

In the crypto market everything depends on BTC (Bitcoin), a rise in BTC would confirm our forecast on APE for the coming weeks. BTC has found some volume in the area of interest marked in the previous analyzes. We expect a bullish rebound in this area, to continue falling from USD $22,200.

The RSI is almost oversold. We could expect an upward correction right now, to continue falling to US$ 17,000.

While BTC is a risky asset, greater stability on the part of the FED would lead to necessary conditions for the confirmation of this proposed scenario.

Bearish possibility on the horizon

It should not be ruled out, after all, these are projections based on the information we have so far, in the face of new information, this bullish projection could be modified. Always putting good risk management before us, the worst scenario in this market is that the opposite of what has already been said happens.

All in anticipation of this last half of the year where:

Whatever the scenario, we could be invalidated, after all, the market is always right and we just want to hit whatever you think.

Given this scenario, the estimated target for APE would be at the level of $2,035

The market, right now, the eye is on the decision by Jerome Powell of the Fed now in September. If it is negative, we will see a generalized collapse of the risk markets, if it is positive, we will already be close to a macro market floor.

At the moment, already APE, emulating the rest of the altcoin market, has fallen about 80% with respect to its previous maximum, set in April 2022 at about $26.19.

This content has been generated by Matías Colloso, Professor at the CBA Crypto Trading academy and Member of the Córdoba Bitcoin community. You can follow him on his LinkedIn.