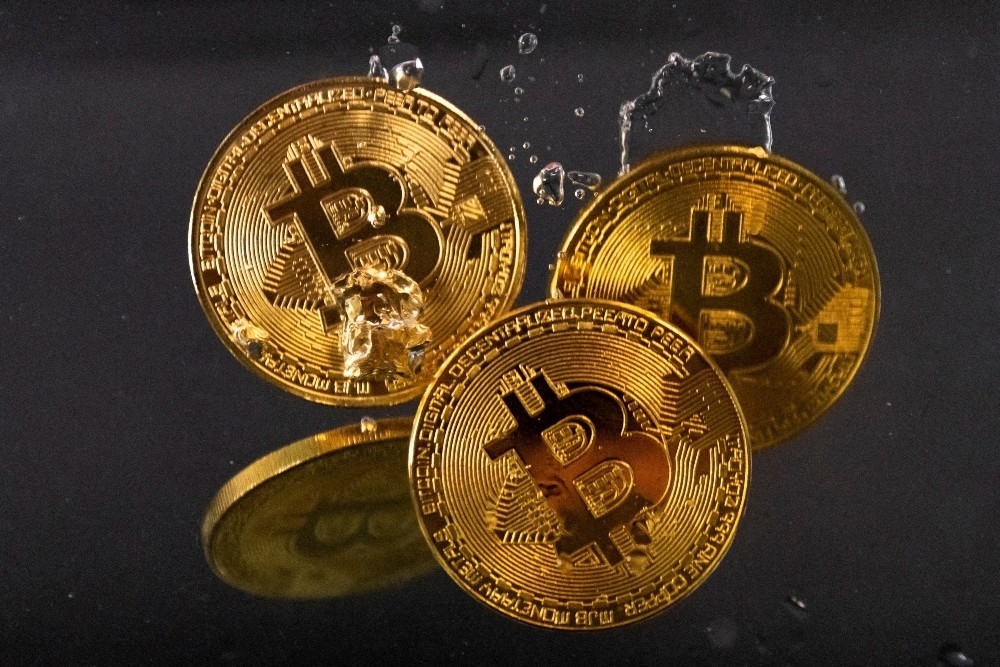 A summary of Bitcoin’s behavior in the first half of 2022, and what we can expect next

After a 2021 full of euphoria, greed and excitement, the little determination of the Bitcoin bulls in this first half of 2022 has given a free pass for the crypto winter to begin.

The market capitalization is now $370,000 million, as low as in December 2020, when the bull run was starting to accelerate.

The month just ended has been Bitcoin’s worst since 2013, with a monthly loss of 40.4%. Previously, the worst month had been November 2018, when in the middle of crypto winter the price fell by 36.57%.

In general, June has been a good month for Bitcoin, but the one that has just closed adds to the exceptions, as a bearish period in the entire risk asset market puts pressure on cryptocurrencies.

The collapse of the Terra platform seems to have been the catalyst to start the bearish process, however, a macro environment of negativism and fear of global economic instability, has been the cause of continuous losses.

This is how Bitcoin behaved in this first half of 2022

January: The year started off on the wrong foot, but the trend was still up

We were coming off a negative end to the year. After the price reached an all-time high of $69,000 in November 2021, a rapid correction began, bringing the price up to $45,000 in December.

The first half of 2022 began, and Bitcoin continued the bearish momentum, while a healthy and necessary correction was developing.

However, the long-term trend remained bullish, and expectations were still slightly positive.

The fundamentals remained strong, while the major trend remained bullish. The bulls were hoping for an uptick, and so it happened.

February and March were months of increase, however, it was not enough to resume the previous trend.

The beginning of the Russia-Ukraine war at the end of February put pressure on all markets. Some thought that BTC could work as a safe haven, and in principle, it seemed that yes, with the price rebounding in mid-March.

April and May: The selling pressure took us to the most important support area

The lack of determination on the part of buyers left the ground free for the pullback to run its course.

April was a month of strong sales, able to wrap up all the gains of February and March. The short-term trend had clearly passed into the hands of the bears.

In May, the selling pressure increased, taking the Bitcoin price to the support zone around $30,000, this being the structural point that kept the long-term trend intact, and where holders seemed to have hopes that the previous bullish direction would be resumed.

The regulatory pressure from China about the crypto market, it had been the trigger for widespread fear.

June: The worst month for Bitcoin in over 10 years

With a monthly loss of 40%, June has been the worst month for BTC in the last decade.

After trying to hold the support at $30,000 for several weeks, the collapse of the Terra blockchain it injected enough fear into the market, to confirm a crypto winter.

Later, rising inflation in the United States prompted the Federal Reserve to raise interest rates, and other central banks were expected to join the trend. This generated a widespread sell-off in the stock market, and cryptocurrencies caught this feeling.

The first half of 2022 has been quite catastrophic for Bitcoin, taking the price to a low of $17,600, accumulating a loss of more than 70% from its all-time high.

Now we see a big bearish momentum developing, which while it still doesn’t tell us that winter bottomed out, should at least give way to an important short-term respite.

However, as long as we continue to see no determination on the part of the bulls, the risk that sales will increase remains high.

What is true is that with how big the current losses are, the ground for sales is getting smaller and smaller. In general, it seems a very good time to accumulate with an eye on the medium/long term.

All our publications are of an informative nature, so in no case should they be regarded as investment advice.